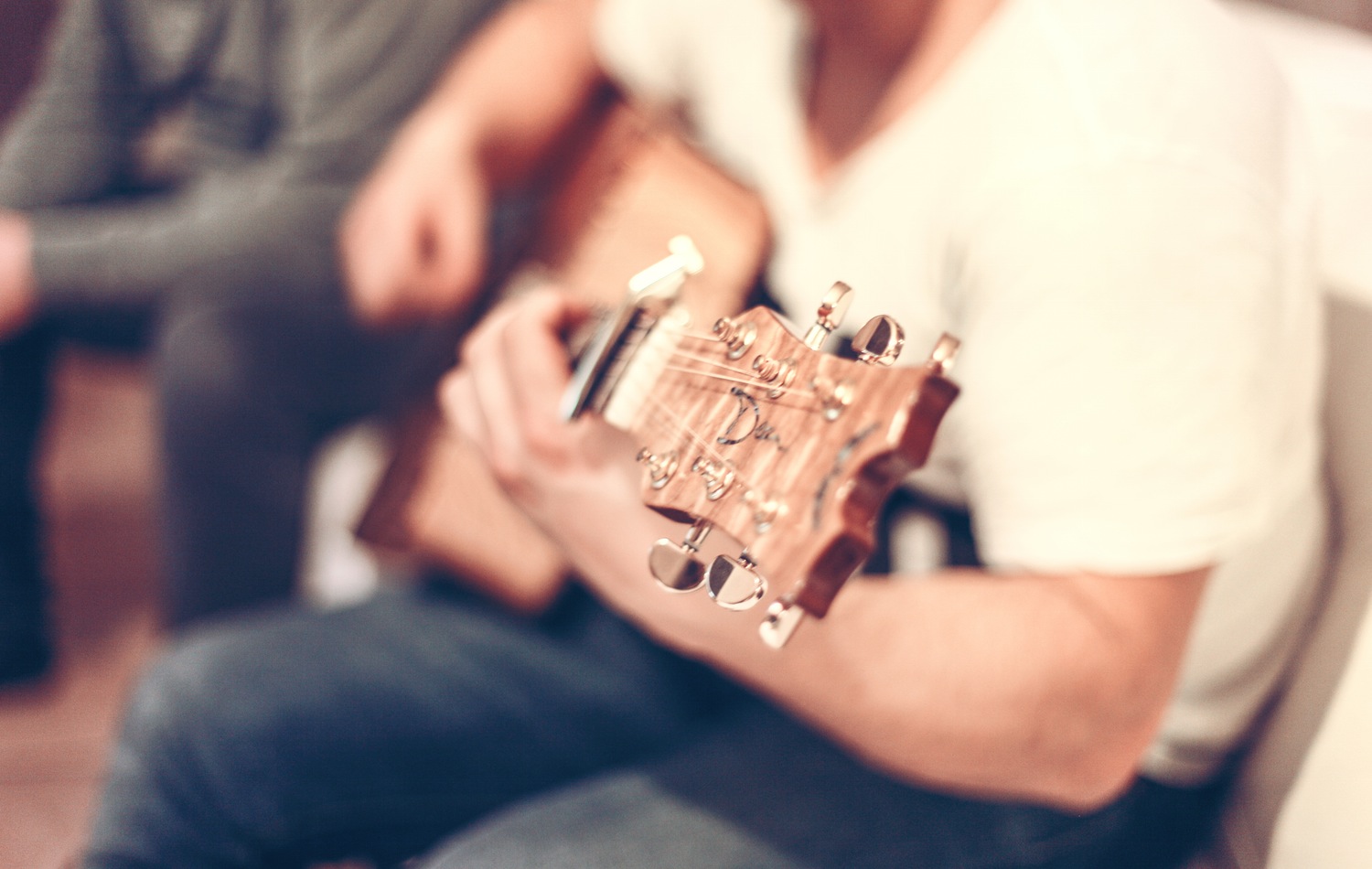 Mondays. Gosh, I hate Mondays. Don’t give me the whole “It’s a brand new week full of opportunity!” motivation talk. It won’t work. Mondays are about getting out of bed insanely early and miss a few sweet hours of sleep. I’m not a morning person. At all. I get grumpy and overdose on coffee. But eh, good for you (or not) I recently changed coffee brand and i’m getting a bit over productive these last days. The caffeine is strong in that one. Uff.

Anyways, I wrote in an earlier post that I could give you infinite reasons to be a U2 fan. Well, guess what? I’m still working on that one (infinity is kinda long you know). But eh, I promised you some more and I ‘usually’ keep my word – ‘usually’ implies that I didn’t ran out of coffee. Sequels are not well known to be the best thing ever invented, but i’ll try my luck with that one. There you go people, here’s :

“Another 19 things only U2 fans will get”

(You have to admit that since the #U2ietour, your boring journeys to Ikea became way more fun! ) 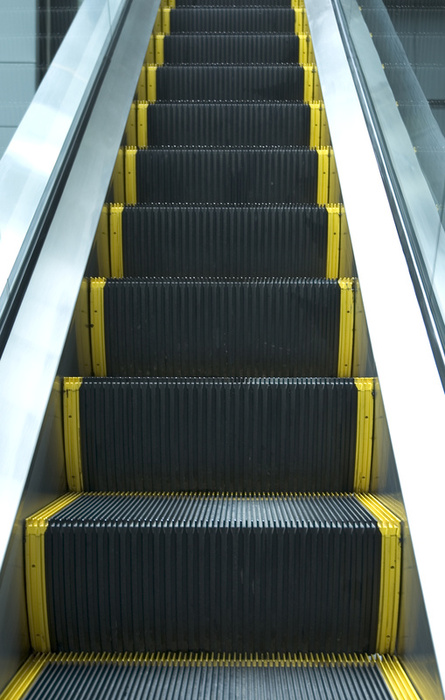 (but once in the signing line, mumbling something that sounded like “Hey” already felt like a freakin victory.) 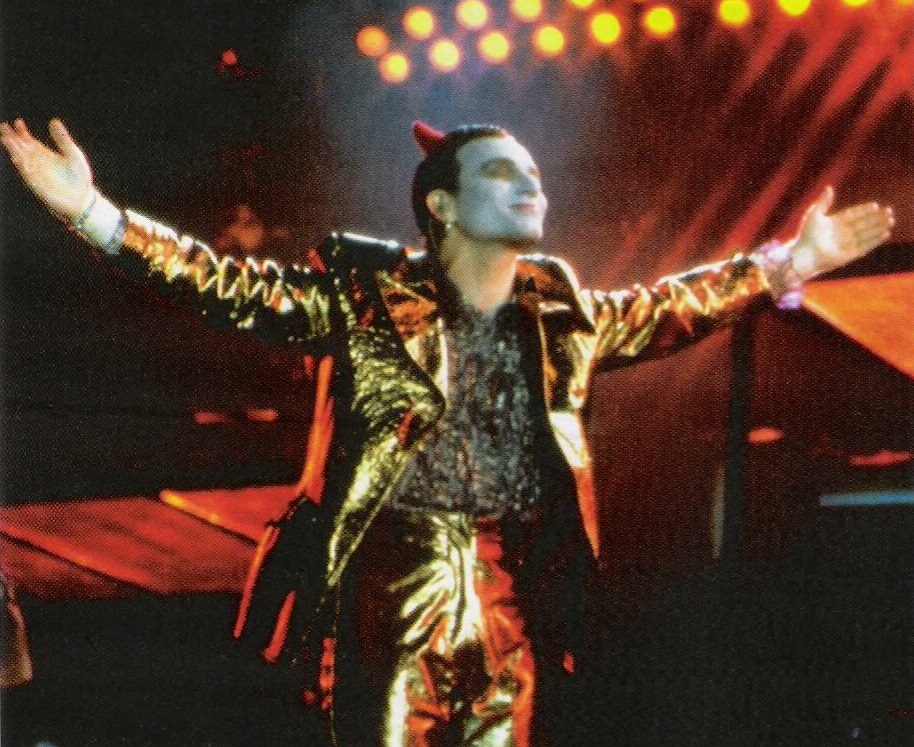 ‘is wheeeeere the day begins.’ *air guitaring the hell out*

(you always think you have it and oh wait, there’s this one… Crap.)

(And you were so damn proud of that achievement that you almost put it in your resume.)

(I’ll leave that one open for your own appreciation.)

That’s it guys! Well, for now. I’m not sure I can resist really long before adding a few more points to that list. Anyways, hope you’ve enjoyed it (If not, remember it’s Monday) and that some of these stuffs reminded you of someone. In case you’ve missed it (or if you want to read it again because you’re not a morning person either) find another crazy batch in Part 1.