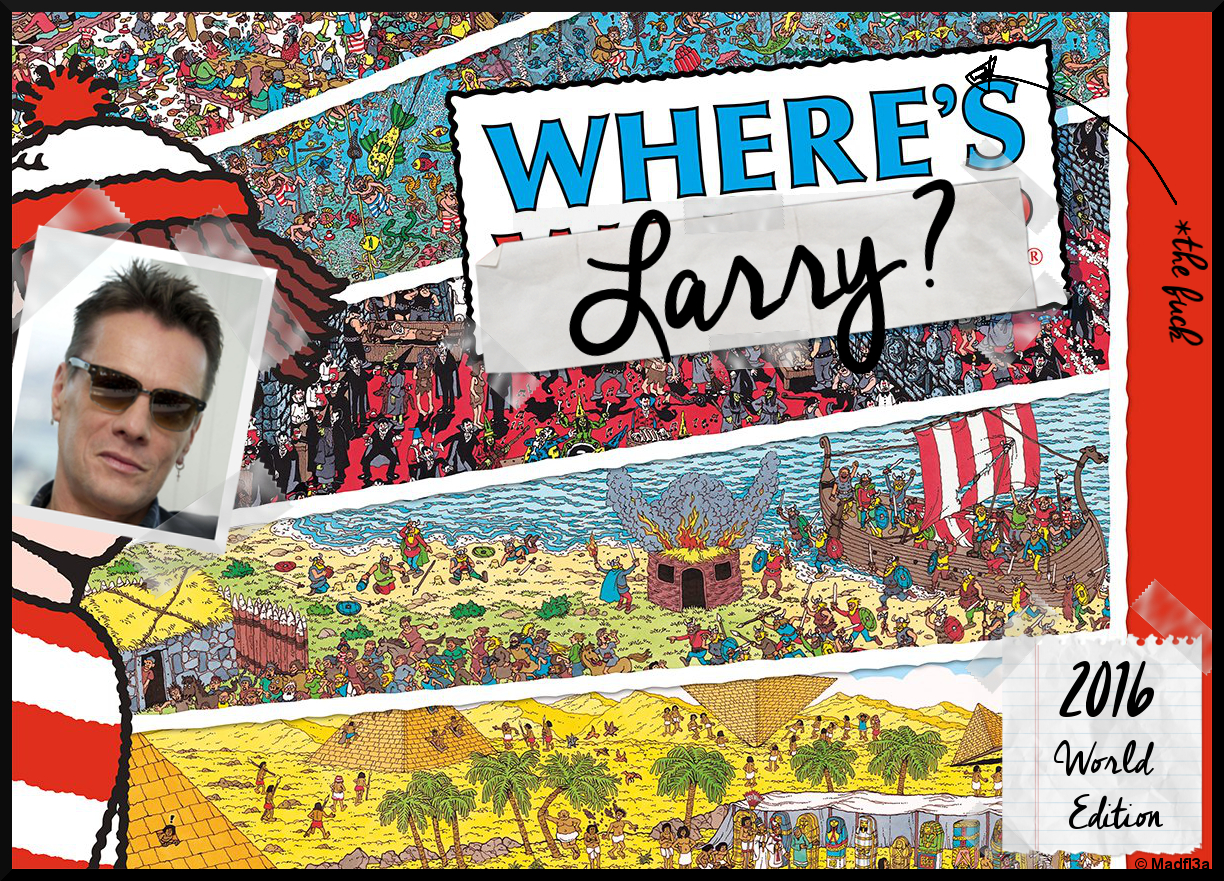 Take a deep breath, I’m only kidding! Well, mostly. I was rambling the other day about U2’s Instagram and how cool it was to hear from the guys once in a while. But I sneakily raised a sensitive point… Not all of them. Every time we get a new post, if you listen closely, you might hear a desperate little voice asking “Where the fuck is Larry?”

Yup, the man who started it all is creating quite a buzz around the internet by doing… well basically nothing at all, (Damn, he’s good). And to be true, some Larry’s girls are getting massively cranky and I’m turning into a part time twitter therapist. Yes, that’s a thing – never underestimate the power of silliness to soothe broken hearts. 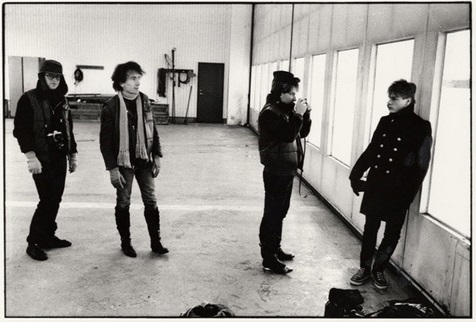 More seriously, he’s just probably back to privacy land, and as far as I’m concerned: good for him. Thing is, I’m probably part of a minority here. Well not really. Fans are happy that he can get some well-deserved privacy, but they’re also craving for news – I’m not sure I’m making any sense right now, blame the caffeine – It’s not really my case because well you know, Bono being Bono and Larry being Larry. The ‘no news, good news’ always applies quite well to him. And to be quite honest with you, he kinda scares me a little bit. I mean, that guy hits things for a living!

Anyway, back to the point. I got a few bananas thrown at me recently because I just love to joke about the fact that Larry is nowhere to be found. And you have to admit that he is pretty darn good at vanishing off the face of the earth. But eh, it’s not like he is part of one of the most renowned band on the planet really and probably the most identifiable baby face of the drummers’ sphere. Oh wait…

I guess that if The Edge is the magician of the band, it makes Larry the illusionist. Here … and poof! – Gone as fast as a cute little rabbit during a magic show – please emphasize the ‘cute’ part or I may get in trouble. But eh, wait a minute – maybe The Edge has something to do with it after all…

My theory is that he is probably not allowed to post pics on Instagram anymore because he breaks the internet every single time. But eh, that’s just a thought.

Only kidding, as I was saying earlier: Good for you LMJ, enjoy your free time. As long as you bring back the magic drooms next leg, we’ll be fine. I’ll take care of the grievance list as much as I can. First step to recovery Larry’s girls, a little something to make you feel better. 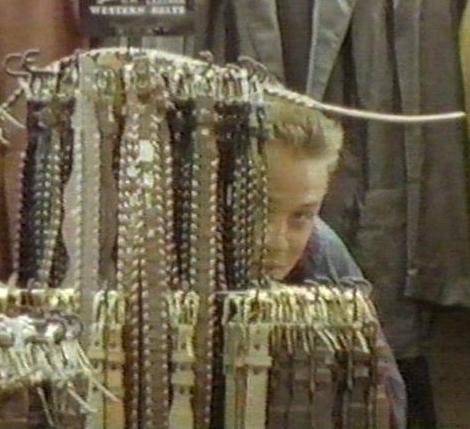