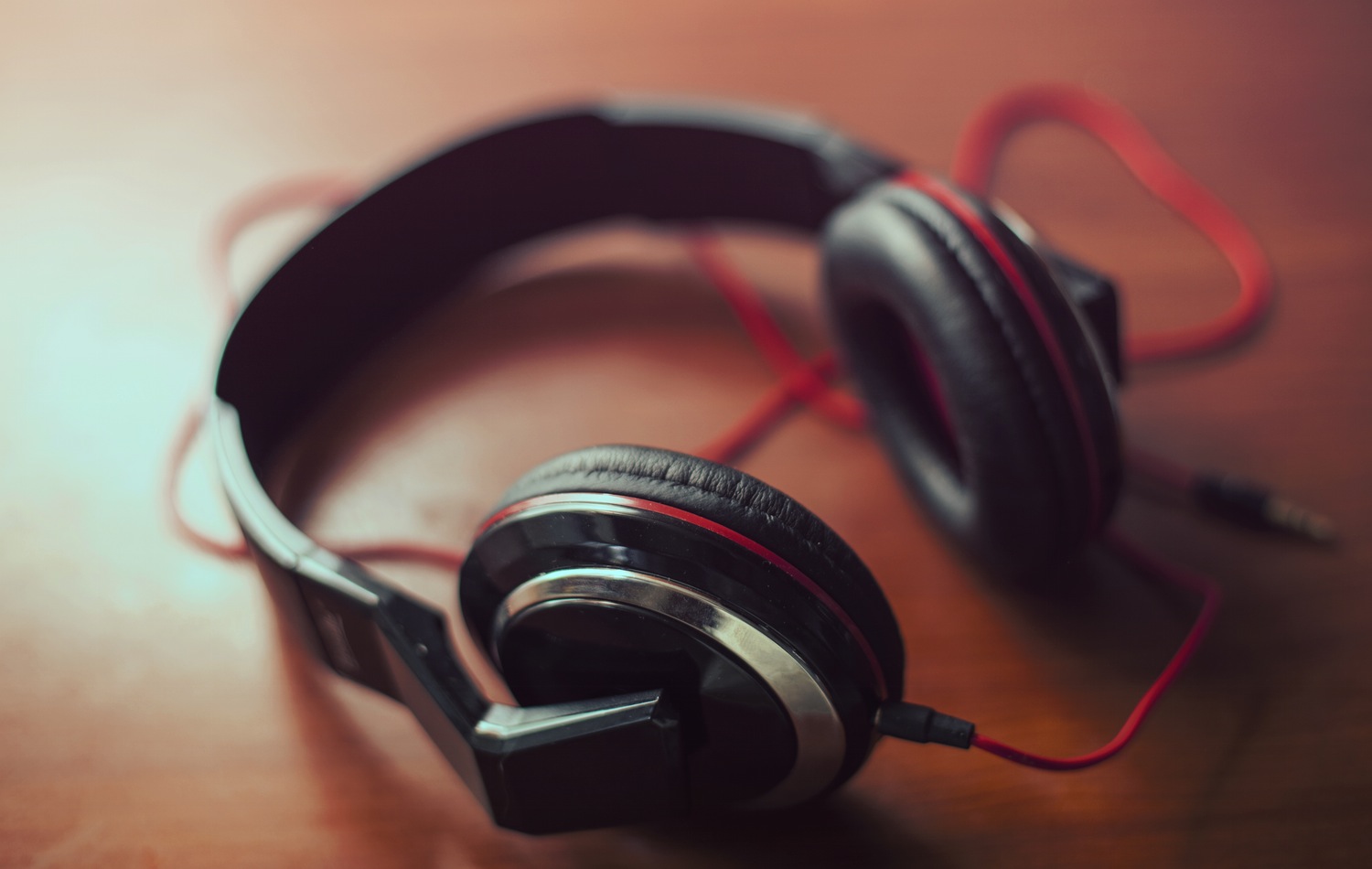 You know those listing things we see all over the internet these days? Like ’32 reasons that make you a coffee lover’, ’10 hints that you’re a total psycho’ … well, you see what I mean. I get bored easily and that’s probably why I love that kind of stupid articles. I came across one of those the other day that was about being a diehard fan – something like that, I don’t really paid attention – and turned out that some of these things were so damn true. However, it wasn’t really specific. You could apply most of those things to U2 fans but it lacked a bit of accuracy.

Rather than waiting for such list to surface and with the old “Don’t expect, suggest” saying in mind, I thought about giving it a shot. I could give you infinite reasons about being a U2 fan, hence the “Part 1” – I was actually too lazy to find the infinite symbol. I know that some of these things could apply to other bands as well, but I know you’ll get my point. U2 fans always get each others. So here’s my :

(Let’s pause here for a second . Don’t start throwing bananas at me, i’m only kidding. I know, I know, some of you think that our favorite drummer boy is only the shy type, and that explains what could be perceived as grumpiness. I totally agree and that makes sense. I think that LMJ is one shy guy. And I also think he gets grumpy… Right, throw the bananas now.) 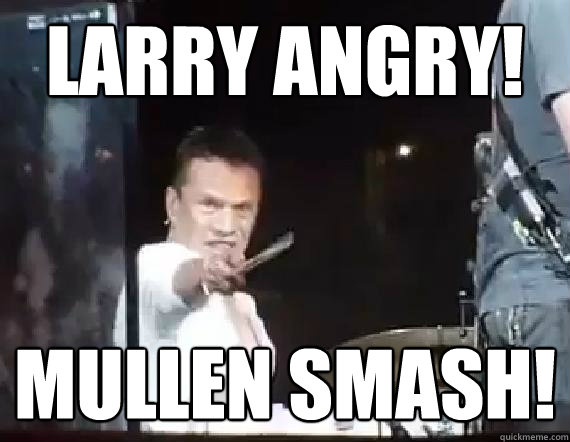 (Not that has ever happened. Nope. Never – Maybe just a little one… Sorry. #NotSorry.)

(And then spend 5 minutes explaining it’s a U2 song because it got awkward for a second).

(Or as I like to call him, The Murph. That guy is cool; he deserves a cool name too.) 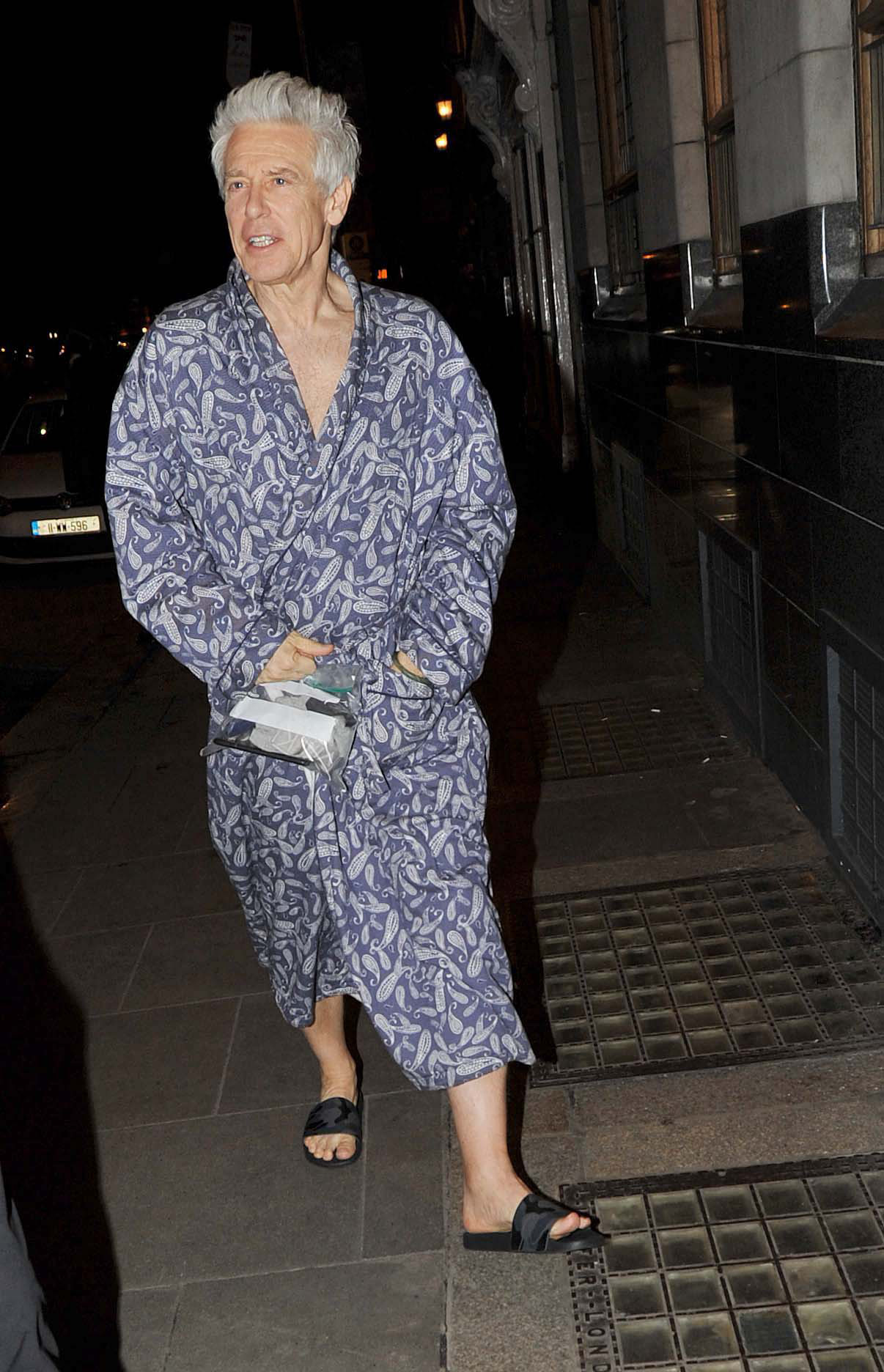 “Where’s the party, folks?” Sorry, but that’s pretty much unbeatable. 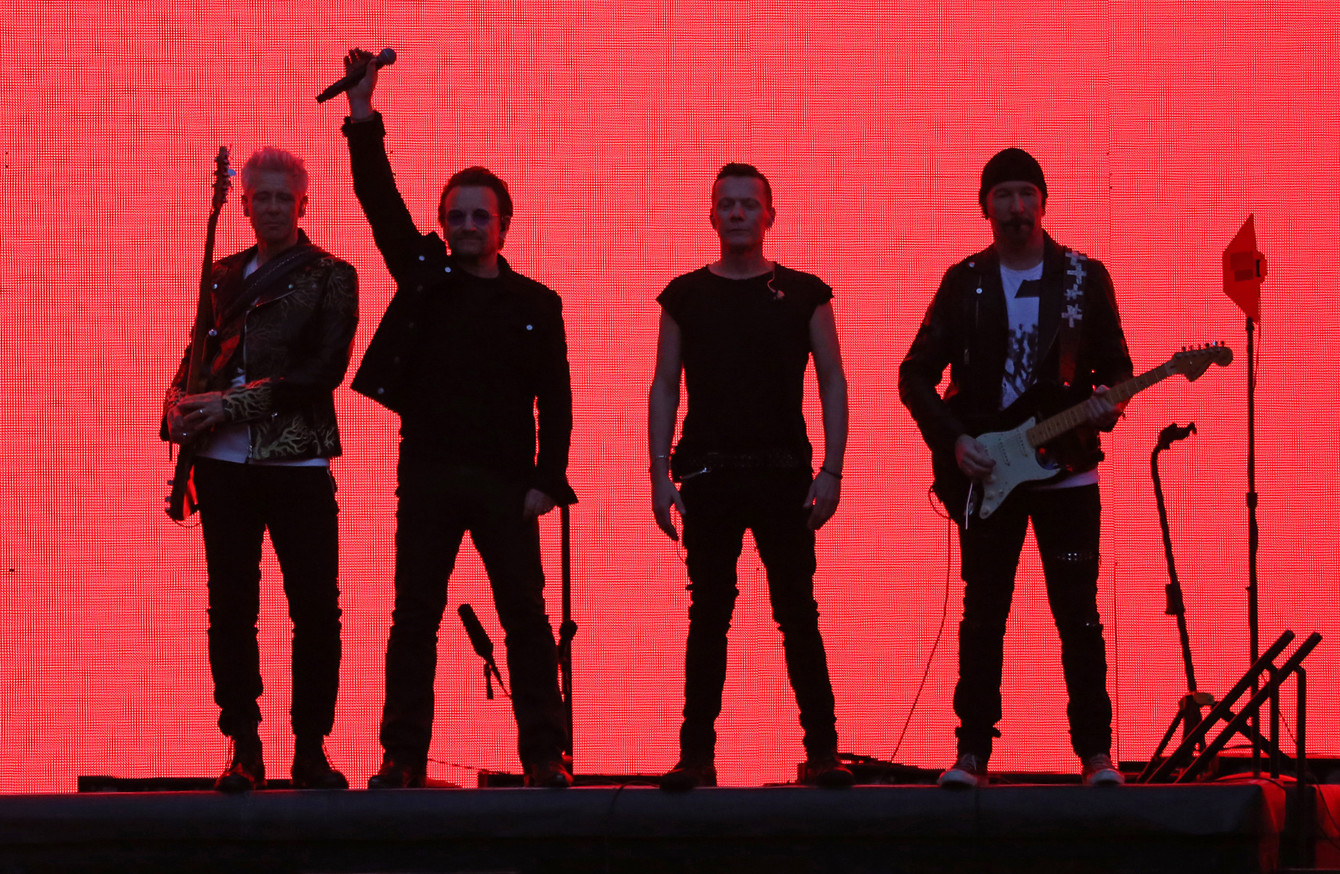 That’s all folks. Hope you enjoyed it and recognized yourself in some of these stuffs. Feel free to send me any other suggestions you’d like to add to that list. As i said, there are infinite reasons to be a U2 fan – and that clearly implies a Part 2. Until then…

(Edit: Want more? Ha! Lucky fella (or not)- Here’s another round waiting for you on Part 2!)