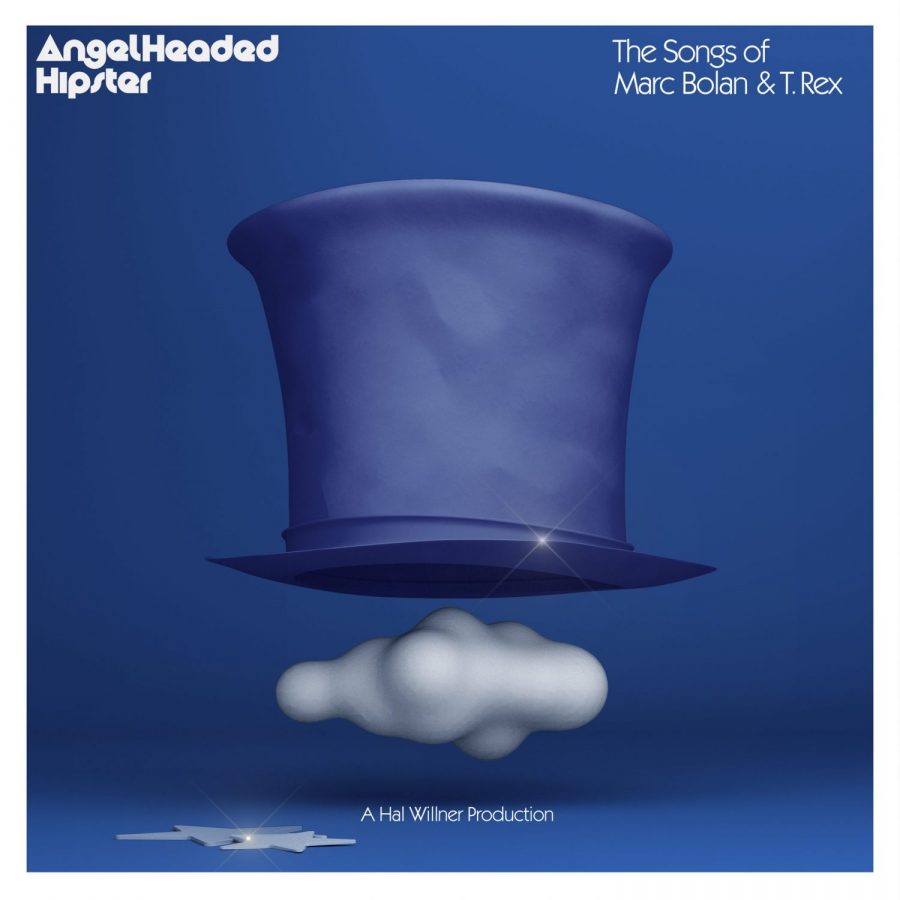 Bang A Gong (Get it on, alright)

We have to talk, guys.

We seriously have to talk about that little cover U2 launched this weekend. I thought I had lost the ability to discuss for a moment but here I am, still not a music expert and only expressing my humble (topped by silly) opinion. As always, I’m not trying to make any sense, and just letting the feelings flow.

I know it’s been out for a couple of days already but eh, still no radio waves hitting that continent so we kinda needed to wait for the Internet piratey magic to happen. More than that, I truly needed a bit of time to recover or that post would be just one big fire emoji. Nothing more.

Bang a gong.. Get it on alright. That cover is… pretty intense material. And no need to fake it, you know exactly what I mean.

I didn’t exactly rush to listen to it to be quite honest with you. The first reactions I saw on twitter when the song aired on U2xRadio weren’t exactly super positives. No big impression, no real excitement. Just a lot of meh feedbacks. I vainly tried to look for it in some dark corners of the internet for a few but ha, why the hassle if it’s not worth it?

Nevertheless, I woke up with that in mind the next day, because eh it’s still U2, and there was a link to a youtube vid’ waiting patiently in my inbox – my friends rock more than yours.

Reminiscing the comments about it, eyes half closed and mind clearly not ready for this, I just grabbed my empty mug of coffee and pressed play – not doubting for a second what was about to hit me. For the record, can we have a warning label next time? Asking or a friend who got lost in her own house. 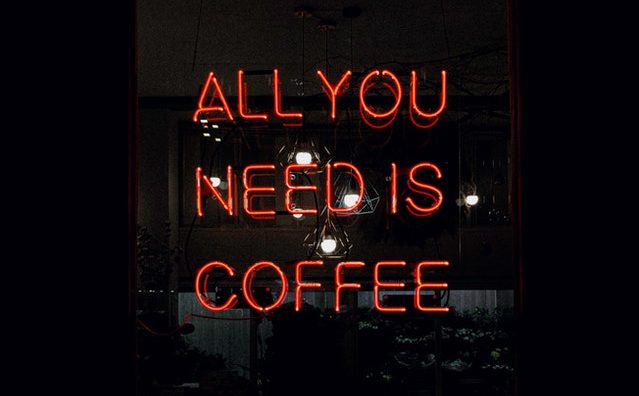 Out with the glam rock and on with whatever lounge groovy mojo that is. I mean I was slightly taken aback at first – who am I kidding, I was taken aback a few hours later after I actually started listening to something else than B’s voice – but it actually works very well. Definitely suits said voice. And after all, aren’t covers always better when they drift off the original ? What’s the actual point if they don’t ? And I’m all for reinvention if it sounds like this.

Larry’s opening drums are perfect, the bass line is as groovy as it can get. That flow is just so damn smooth. Uff. Elton’s piano is a thing of wonder and could def steal the song if it wasn’t for that voice.

Oh Bono… Seriously man, what the hell was THAT ? Are we talking about this yet or should I try to remember my name first ?

Fine. Who cares about my name. Frankly, I didn’t expect much of that cover because I’m usually not a big fan of those. And I kinda thought I knew where this was going. Well. I was wrong. So very wrong. I was expecting a certain singer to go Full Force Bono on this, but no. I waited patiently, but it never came. And that was, and again just my opinion, freaking genius. That whole restraint on Bono’s voice just made that cover so much better than what I imagined. Smart man you are B – always taking us by surprise.

Not just restraining, but the whole whispering, the breathing, the whatever-the-hell-you’re-doing-but-please-keep-it-up smoldering attitude… Uff. No need to lie here, it was hot. Like proper hawt. I don’t know what kind of pants Bono was wearing while recording this to show such restraint but hell. A friend of mine suggested leather ones, and that of course only made it worse. *sigh*

Seriously Bono, you can’t be caressing words like that before I had coffee. Couldn’t remember where the freaking kitchen was after that first listen.

Holy mother of all bananas.

I’m not sure I’ve actually recovered from that yet. Maybe I never will, and you know what I can live with that.

Let’s be honest here for a second. This song has a whole mood to it to start with, and if anything this cover truly did that part justice. Kinda mood that makes you wanna grab your man back to bed on a Sunday morning and.. Oh hi kids. Of course, I’d be thrilled to watch Paw frigging Patrol again. UGH. Ha. Don’t leave just yet, you know i’m only joking of course. Kids are great. No need for fake headaches anymore, you have real ones constantly.

Ha. Anyways. What was I saying ?

Oh right. Hot. Smooth. Damn good. And seriously, for those who disagree entirely with this, can I only suggest that you invest in some proper headphones with good bass or cleanse your ears before giving this another go because that’s well worth it. Just make sure to get a double coffee beforehand. Just in case.

Funny thing is – as I was saying earlier – of all the negative comments I’ve read about this cover so far, well most of them… were from guys. That made me laugh because the only decent theory I can think of for this lack of interest/proper bashing is … are you just jealous guys? I mean, I can’t blame ya. I would be. You’ll notice that I said “most” guys, so don’t start throwing bananas at me just yet. Of course, there’s guys who can recognise brilliance when they hear it. Thank fuck for that. But as always, to each their own. No judging (almost)!

Not much left to say really, all in all a fairly neat cover and very interesting choices by my book. I like it, it makes me smile – and sometimes that’s just enough. A good cover to listen to whenever you need to add some groove to your day – the right answer is all the time – and to enjoy preferably with a nice cup of coffee. Iced coffee. (again, just in case).

Bang A Gong (Get It on) – U2 feat Elton John is part of  the tribute album Angelheaded Hipster: The Songs Of Marc Bolan And T. Rex – Out September 4

Welcome To The North Side – Not