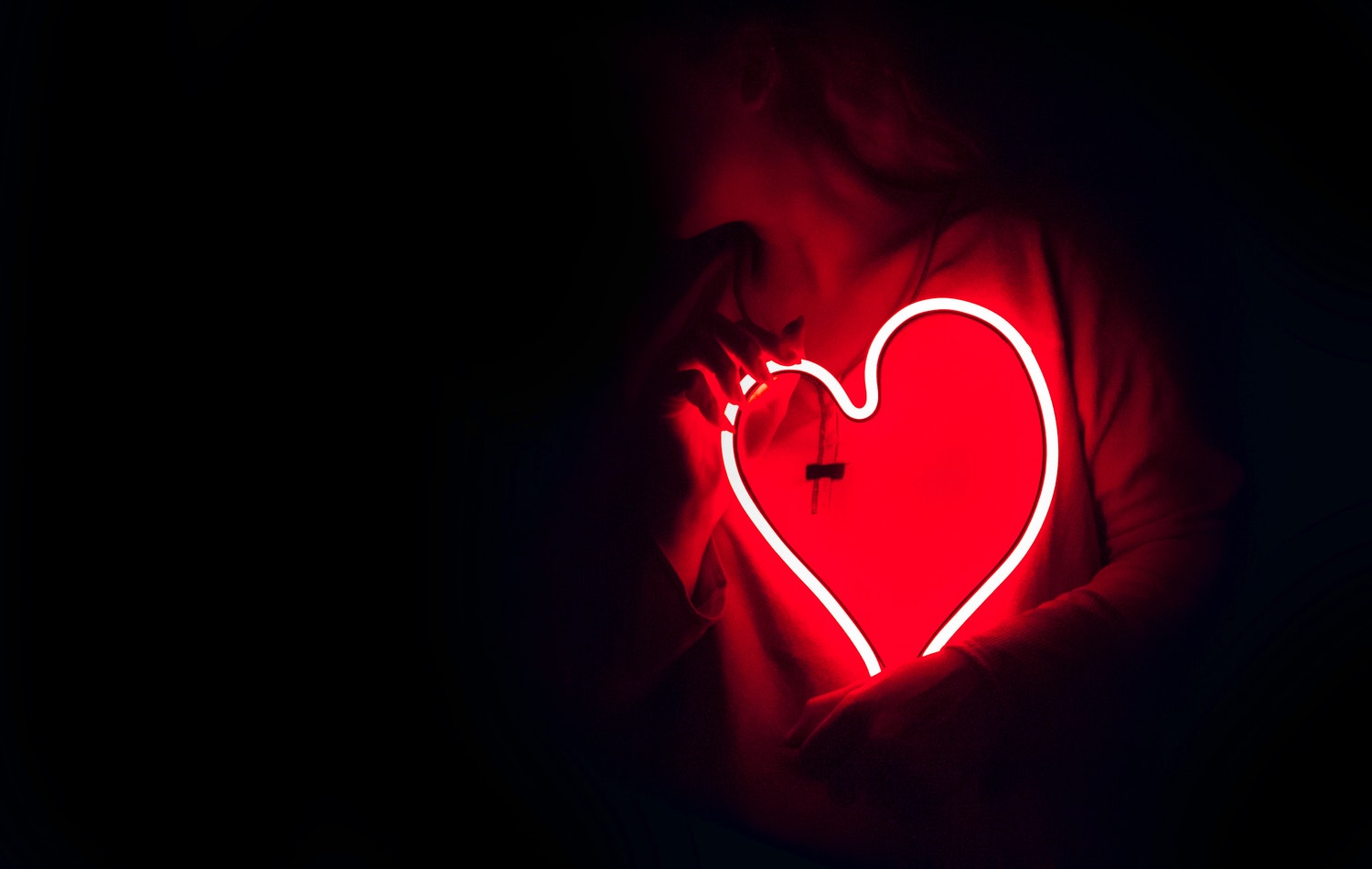 You know how we often joke about giving all our money to this band ?

Well. Maybe we can take a break from that just now since not much is actually happening, and give it to something else that could make a difference. So… here it is !

The ‘U2 and Coffee’ shop is officially open ! 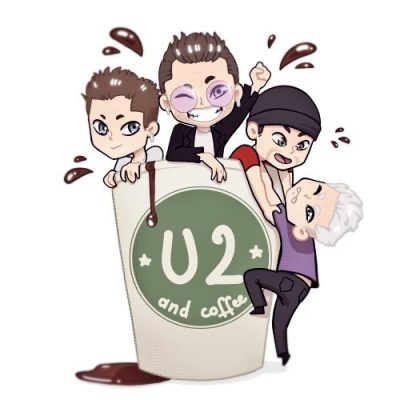 Mugs, shirts, stickers… Whatever you need with original content only. But you know what guys, it’s not really about buying stuff, but hopefully about making a change.

I know I’ve been teasing you with this for a few days now but eh, it’s kind of a big deal for me. That’s a project I’ve been working on like mad this past month or so, and I hope you will like it. It’s all about trying to do a little extra something that can maybe impact someone’s life. So before anything, if you have a few minutes of your time to hear the story behind it, that would make me super happy.

You may have seen a few posts on social media, with little chibi U2s – yes, that particular drawing style is called Chibi. Well, I have many talents – *snorts* – but drawing ain’t one. So I obviously didn’t make those. Or maybe I did in some way? I guess?

I’ve been working with a French illustrator on those designs. Basically, I’m the brains and she’s the very talented hands. Massive shout out to her for her patience because I know I’m not the easiest person to work with when it comes to this band. She made my ideas come to life quite brilliantly and I’m super thrilled with the results ! #WomenOfTheWorldTakeOver

When I launched back my blog mid July, I soon realised that people were more excited about my new logo – because let’s be honest it’s awfully cute – than my shitty writing. Can’t really blame y’all. A few of you asked me if there would be merch and honestly, it was not planned at all. But that brain of mine works in mysterious ways as you may have noticed, and that idea collided with another one that had been on my mind for a little while.

A few months back, I had a conversation with someone – who inspires me more than he thinks – about how U2 inspires their fans to do more. Activism, charities, politics…Take your pick. Ultimately, they push us to be a better person and try to make a change in the world. As tiny as it can be. Just do your part, you know?

I know I get all crazy passionate sometimes about this band – fine, all the time – and I also know that I could use part of that energy for something better than my silly jokes. But damn. Where to start? What to do? Is there anything I can actually do?

Support ‘One’ ? All the time. Buy (RED) ? I’m a walking merch stand. Be a positive actor of your community ? Ha. You tell me.  Support local charities ? Also done.

So what’s next ? Because that’s the thing. Inspiration is boundless, and I want to do more.

And then, that person asked me just the right question : What can change the world for you ?

I pondered on that for quite some time, but I eventually realized that the answer was pretty obvious. What changed my life? What changed my world? What inspires me more than anything else? Well, music of course. It’s always all about music.

Music inspires, but it also lifts us up. And gosh we need that more than ever lately. I’ve been thinking a lot about what organization I’d like to donate the proceeds to. And there’s quite a few. But as always, if there is a light… You know the rest. But the brightest light in my opinion, is the one that shines ahead. The future doesn’t just need a big kiss guys.

That is why the proceeds won’t go to the usual go-to U2 related charities. I’ll donate to an organization a bit closer to my heart called Hungry for Music.

Hungry For Music is – and I’ll steal their own words for it : “A charitable nonprofit organization that works to support music education and cultural enrichment, and acquires and provides musical instruments to underprivileged children around the world”

Because let’s face it guys, we’re not done yet, but ultimately – and maybe that’s the mom in me talking –  the future belongs to those kids. And I know that by providing the right tools, some of them will be inspired. Even if there’s the tiniest chance that it makes a difference in their lives, I want to try and do my part. Who knows? maybe it will have an actual impact and some of them could be the ones inspiring others in a few years.

I’ve been so lucky to have music in my life. So darn lucky to have found the band of my life. I want my kids to grow up and have that too. Find their band(s), be inspired, and never walk alone no matter what life throws at you because I know too well how music can be the best friend you can wish for.

So that’s about it. Thanks for making it this far. Now go, buy stuff and make a change if you want to. And if you don’t, that’s also okay. Times are hard for everyone. I’ll just ask you this before you go though : What can change the world for you? 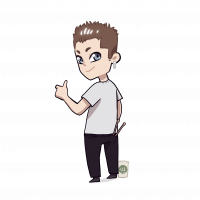 Dream it all up again folks. Until next time x

PS : Check my twitter around 8PM (BST) for a little surprise to celebrate the launch !

Bang A Gong (Get it on, alright)

Satellite of love : we’re back ! 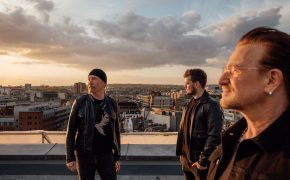 We Are The People

[NEW BLOG POST] I'm not even fully awake yet, but

© 2021 U2 and coffee | All Rights Reserved. All images are copyright of their respective owners. This blog is not affiliated with U2, their management company, their record label or any related bodies.