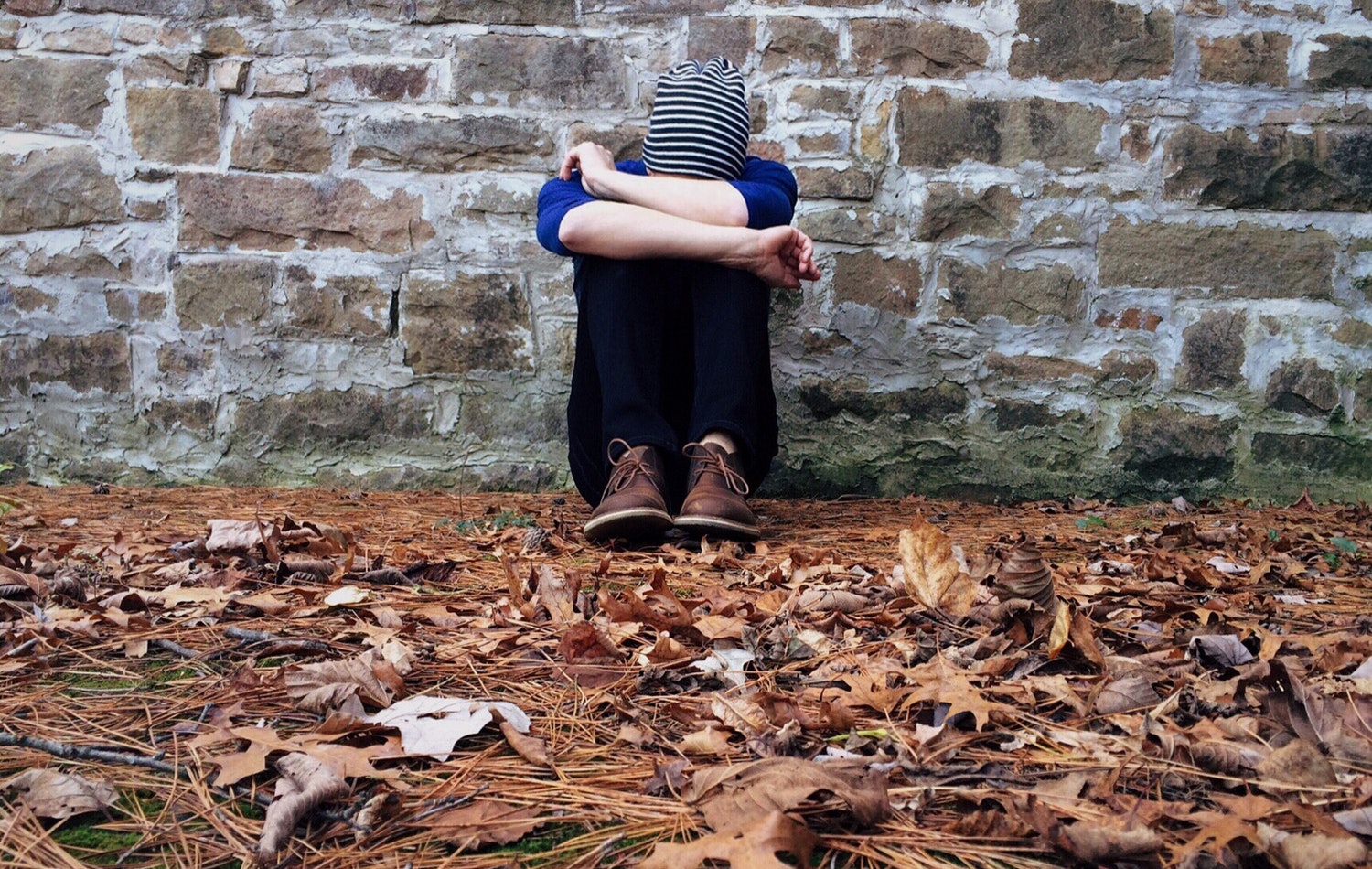 Sunday afternoon on my side of the world guys! Hope you’re all doing okay. I’m still a bit high on the crazy day/night online party we had for our favorite guitar hero yesterday. Damn that was fun. We should def all get together someday – preferably when that won’t kill us.

So here I was minding my own business, and trying to finish our second playlist – I swear it’s close – when a voice started talking to me. I’m not gone yet guys, I mean in my headphones. It was Spotify thanking me for listening to their platform, instead of the radio. Well, you know what Spotify? I’m not on very good terms with you lately, but that just hit the nail on the head. Fuck. I WANT TO LISTEN TO THE RADIO. You know which one of course. Hint : There’s U2 and an X

Still no news on the horizon about what’s gonna happen for the rest of us. I know we’re not that many, I get it, but eh… We’re still the REST OF THE WORLD! Am I getting a tiny bit annoyed about it ? Might be. Am I ready to riot about it ? Not just yet…yet. Not a word though. Not a word on whether we’re still getting anything from that station or if we’ve just fallen into oblivion already. So yes. I’m officially annoyed.

I know…I know. Patience. Patience is key – *mumbles* – but there’s so much we can take guys.

No music, no connection, no fun, no discotheque, no elevation, no texting, no nothing. The world is silent. And gosh I hate silence. 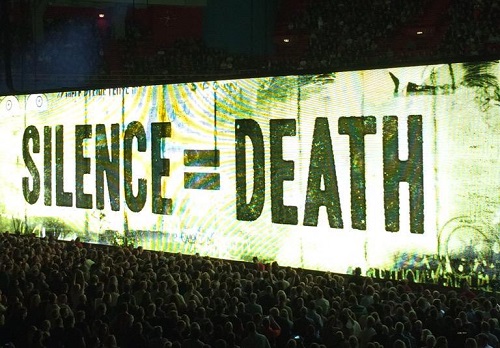 Also, that whole texting thing. Seriously, I think I’ve exhausted all the jokes I could make on that matter to not appear slightly crossed by it. I was cool with the whole thing. It’s a bot. Just a bot. I mean who needs more bots in their lives? Even if they’re called the Edge? But lately, some people have started reporting genuine texts. Like proper answers and all. That’s not a bot guys. Is it The Edge? Who knows. But imagine for a second it really is… How awesome is that ? FREAKING AWESOME. And all the more maddening for the rest of the world…

So of course, I thought that maybe it was about time I joined the movement and start grumbling about this whole thing. But who am I going to complain to ? My friends who have access ? Or the ones who don’t but aren’t talking to me because I’m not going with the anger flow? The vast void of the internet where no one cares? Damn. Well. There’s still Bono right ? He said on that vocal text i’m-not-supposed-to-have-heard that if we had any issues we could let him know right ? Maybe I can do that then. Oh wait. Yeah. We can reach him on that number. You know, the one  we can’t use ! Ha ! Smarty pants.

That’s not cool B. Not cool at all. I don’t like being mad at ya like that. I don’t like to be mad at anyone actually. But if I am, I want to at least talk about it. That’s what grown ups do, right ? Keeping all those feelings locked up is no good.

So what do you do when you need to talk with your hero and you have no way to do so? Well you just take the crazy up a notch, and that kind of shit happens – for the record, it’s really hard to not be interrupted all the time with this guy…

Is it getting better,… Well not really man

or do you feel the same?… Ha. Pretty much I guess

Will it make it easier on you, now you got someone to blame?… Well I tried that, and honestly not really

when it’s one need in the night… it’s just

One love, we get to share it… Well that’s all I’m asking for

Leaves you baby if you don’t care for it.… Of course I care, why would I even

Did I disappoint you… Well. Kinda. I don’t know

or leave a bad taste in your mouth?… That’s maybe just the bitterness of it all

You act like you never had love… I know we just get needy, but eh your fault. We got used to that love.

and you want me to go without.… Right?! See how that feels ?

to drag the past out into the light… I’m not asking you too! Are you even listening ?

We get to carry each other,… Pretty much all we can do yeah.

carry each other... we try but gosh you’re not around !

One, one… Alright now you’re just not helping.

One, one… I’m not listening anymore.

Have you come here for forgiveness,… Well that could be a start ?

Have you come to raise the dead… I..

Have you come here to play Jesus… what ?

to the lepers in your head… Ok, I’m not sure I’m following you on this…

You gave me nothing, now it’s all I got.… Right on point. I’m not making that up. Look..

We’re one, but we’re not the same.… We talked about this already

Well, we hurt each other, then we do it again.… Exactly ! Why the hell are we still doing this ?

You say love is a temple, love a higher law…Yeah right. You say a whole lot of things

Love is a temple, love the higher law.… but sometimes I guess I don’t wanna hear you.

You ask me to enter, but then you make me crawl… Don’t make me feel bad now.

And I can’t be holding on to what you got, when all you got is hurt.… Probably. I don’t know. But you get it, right ?

one blood,… Of course

you got to do what you should... I’m just trying man.. You know.

but we’re not the same.… but maybe that’s okay isn’t it ?

Look, I’m just messing with y’all again (kinda). But come on, give us something. Just some news would be enough. I am not asking for a freaking miracle, none of us are. But maybe just a word or else that this thing is still a thing and that our broken hearts are under consideration. Just a word…that we’re not forgotten. Pretty please?

Until The End Of The World Playlist