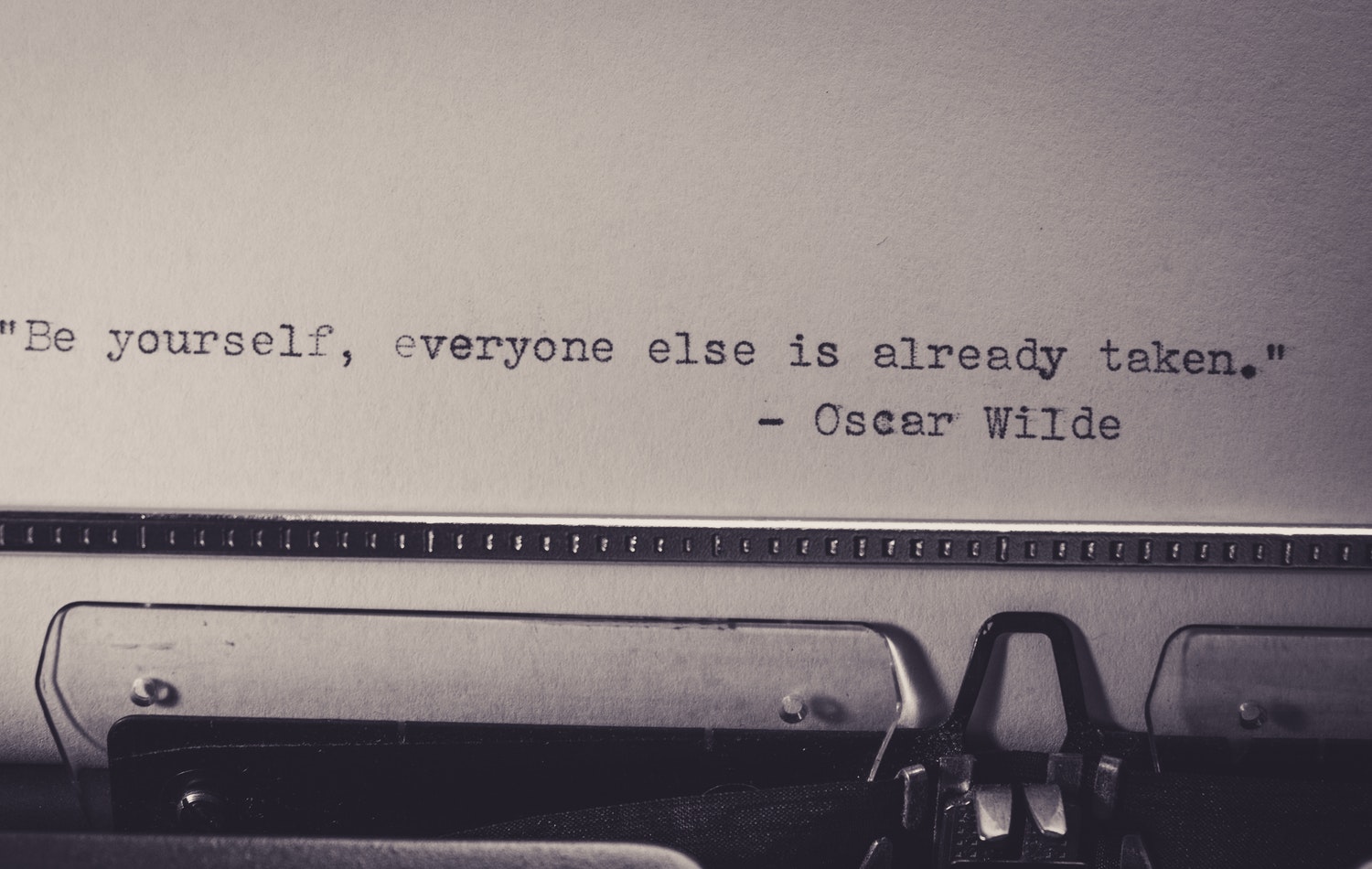 The air is heavy. Sticky. Unbreathable. Typical summer night in southern Europe. I was going through my most recent drafts when I spotted this one. It’s been ready for some time now but I still haven’t posted it. Yeah. Weird mood.

A little while back – a few months ago actually – Bono celebrated his 60th birthday by posting fan letters to artists that inspired him the most. Seriously. That man. Giving such a gift on his own birthday. Talk about inspiration.

Just a few days afterwards, the good guys from @U2tour posted on twitter a little request simply stating that it could be cool if we were to do the same for our band and show them how loved and important they are. A call for fan letters. And guess who got excited about the initiative? Of course. This gal. I promptly replied that I was totally in. And then, as usual, started overthinking.

A fan letter? To U2? Like.. the thing I’ve been trying to do for years but never succeeded ? That’s not exactly true. I actually never even tried to write one, for the simple reason that I never thought I’d find the words to do so. But once again, my heart took over my mind. And I stopped thinking. I stopped years of thinking about what to say and how to say it. And it took me less than a minute to write my fan letter. One minute. It’s not many words but it’s plenty enough for now.

Sometimes it takes you an eternity, and sometimes it’s just an instant. Life in a nutshell. Weird, isn’t it ?

So why haven’t I posted it yet on my blog ? Probably because it took me a lifetime to live with it. A lifetime to open up about it. And just a minute to find the words to explain it. My whole life is entwined with the music of this band, and the impact they had on me is just … impossible to name.

I’m a U2 fan. A bit intense at times. Silly and emotional. But I’m also that kid in the letter most days. And maybe it just felt a little bit too weird to share. Even for me.

I don’t know why I haven’t posted it yet. But I’m in that kinda mood tonight and Streets just started playing. So yeah, let’s do it. Why not – maybe now is the right time to take a few minutes to accept it.

Running to stand still – U2

I’m not sure how old I was when I first heard this song. All I know is that I was small enough to still hide under beds with my plush toy but old enough to steal my brother’s walkman.

Music was already my escape. Pressing play meant drowning out the shouting, the doors slamming and the people sobbing around the house.

I couldn’t understand those strange words in a stranger language, but I could make sense of the plaintive guitar and that voice softly singing my sorrows away.

I was too small to make sense of concepts like depression, or heroin, or violence.

I was just a kid praying God to die except for those moments when music made me feel alive.

I hang on. I grew up. I learned English and made sense out of those words. And I realised it was no coincidence that this very song had been my lifeline.

So I sought that sound again. That voice again. That light again. And I found you. Or maybe it was the other way around…