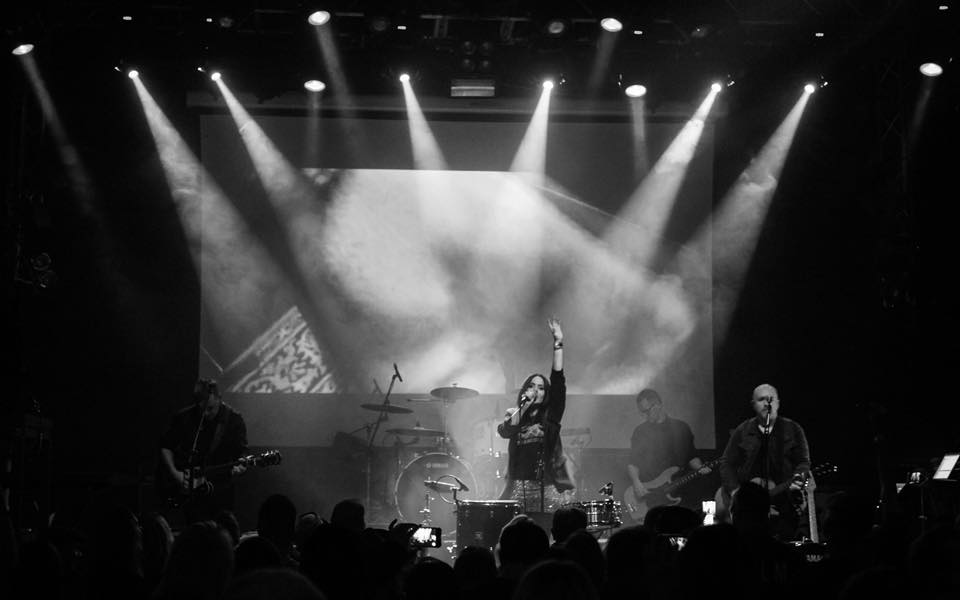 For this very first post on the community category, I wanted to talk about a band I love. I know. Again. Not that band though. One I can actually brag about sharing pints with – and not just in my head.

Don’t judge. I know we’ve all dreamt about drinking Bono under the table. Not sure anyone can dream that loud though.

Anyways. Back to the point. A little write up then for a band I love and who are working on their new album – Our good friends December. Now now, if you have never heard their stuff, first where the hell have you been these past years ? And secondly, go for it. Like right now. I’ll wait.

December has been rocking our socks off these past few years. Sometimes with their own stuff, and other times with U2 covers – Stop saying it’s the last one guys, it’s a freaking blessing – And guess what? They are back !

Currently working on their new album, they reached out to the community for a little help. Times are uncertain, and the whole musical industry is struggling. They put up a little fundraising on their facebook page so they could record those new songs and I’m more than happy to be a helping hand in that, but I wanted to do a bit more because they are totally amazing. And we need more of that feeling right now. More than that, I know they totally deserve it. So if you’re still hesitating, or don’t know much about them (yet), I’ll try to explain why.

There are bands I love, and some I love more – and December is definitely in that latter category. I’m not sure if that’s gonna look like a fan letter, or a love letter, but eh, is there really much difference? 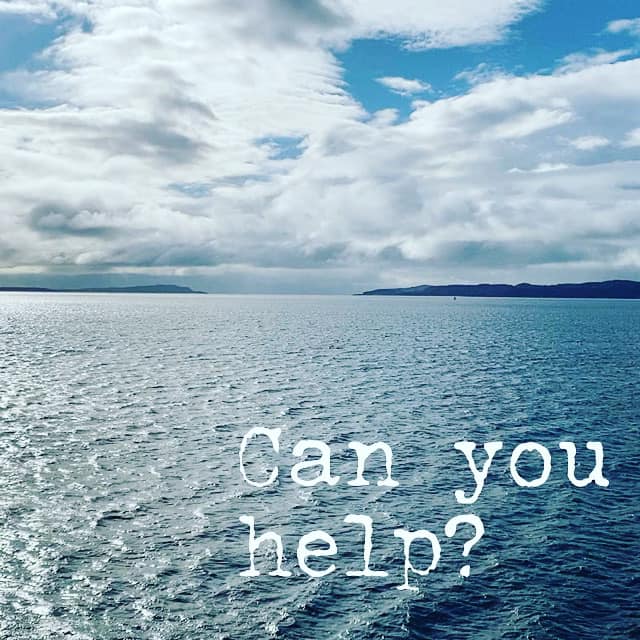 I still remember the first time I heard about them. That little band from Glasgow just showed up one day in the U2 fans community with a single called ‘Alison Stewart‘. And I also remember that my first thought was not about the U2 connection. When I first listened to that single, I remember thinking “Damn. What’s that voice? Who are those guys? Gosh. It’s good”. Little spoiler here, it never stopped to be good.

And then we started interacting because U2 fans are usually good at that. And I very soon realised that they weren’t just tremendous musicians, they were even better people. They are probably some of the best U2 fans I know, and it’s a real honor to call them friends.

They are crazy talented and their own material will totally take you onto their personal universe. They have their own musical journey. Shining creativity and emotional highs. That’s a path you won’t regret taking trust me.

They also blessed us with some amazeballs U2 covers, and even if you’re not into that, I can only implore you to give it a try because it’s truly something else. It’s no simple covers. It’s a complete reinterpretation, reinvention – revelation ? –brand new version that may provoke some tiny eargasms and make your hearts skip a beat or two. Hell, I like their version of “A sort of homecoming” more than the original. Ails’ voice just floors me on that one. So yeap. That good.

But of course, I knew they were before that. Yet, it went up to a whole other level when I got the chance to see them play live.

They are absolutely brilliant. They’ve got that wow factor that fills up the room. The one that takes you out of your own head for a moment and proves once and for all that music is definitely the language of our souls. Music that makes you happy. Music that unites people. The kind of magic not every band can achieve for sure.

We need more people like them in this world. Kind, caring, and freaking talented. That’s how one finds inspiration, that yes, the world could be a better place. Music does that. But so do people. Bono is apparently still debating if he can change the world, or the world in him. I say music can change the world, because it changes people. It’s a heart thing. A love thing. Don’t be afraid to let it take over once in a while, and you’ll see that’s the actual answer.

So whether you’re a December fan or just a music believer, please consider helping out those (awesome) guys with their fundraising. We need more music to lift us up, especially these days. And trust me, they can do that. Hell yeah. They can totally do that.

I’ve got a last little message for you December. I was talking with Scott the other day about this post and he thanked me in advance. I told him it was the least I could do. And I want to insist on that point.

It is the least I can do, because you’re the ones giving us that gift of music guys. You’re the ones bringing the inspiration and the hope. You’re the ones making this world – or at least mine – a better place. I’m just highlighting that fact, nothing more.

I love you guys. Always x

Just in case I haven’t linked this enough, find all infos on their facebook page right here

It’s all about… Community

Do you believe in Larry Mullen Jr ?