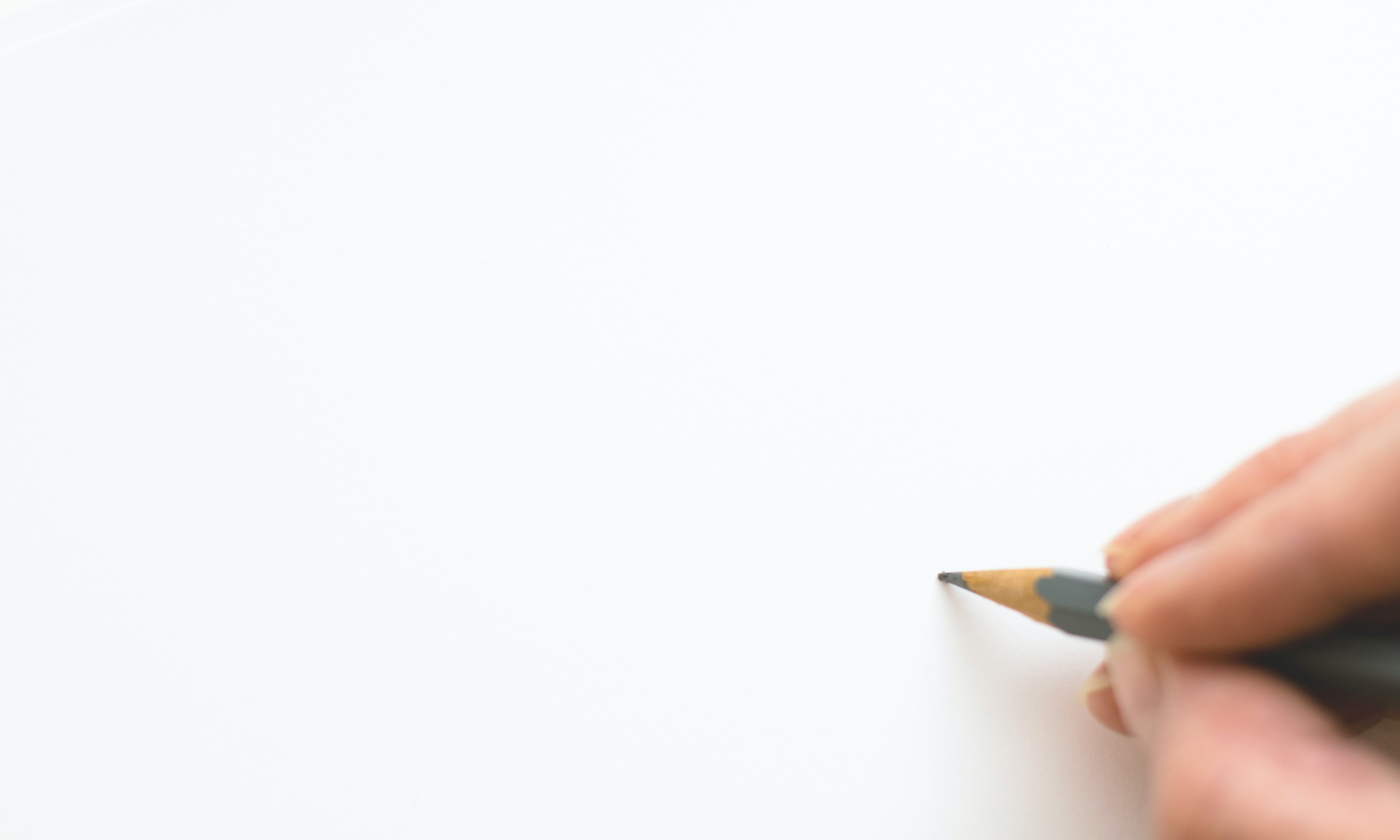 Haven’t posted anything in a year.

I’m not sure about what I want to say today. I don’t want to use the usual excuses i’ve served you, the busy, the tired, the no time. I’ve just been thinking about that blog for a while, missing it, missing you guys and I just sat in front of my computer waiting for the words to come out.

I always believed that writing was about sharing, about giving and I guess I had nothing to give away lately. I’ve been in a bad place these last two years. The kind that eat you up alive and leaves nothing but an empty shell. How could I write when I was feeling so far from myself.

I learnt to lock up my feelings early on. When you grow up with an heroin addict brother, you don’t want to add up to the drama and you just live with the fact that your problems are so insignificant that you learn to never complain. Just shut the fuck up and soldier on. I guess that’s what I did here.

And I won’t say I’m sorry I stopped writing, I’m not trying to justify my absence, I’m certainly not asking for pity or whatever. It’s just a feeling. Moment of surrender. I’m not even sure I’ll post that to be honest.

Acting silly, making people laugh and smile is my favorite thing in the world.That’s something that truly makes me happy. Yet, sometimes it’s not enough. Nor is music, or friends, or anything at all.

But eh, then comes the day when you just decide you had enough and you just make a choice. You chose to be happy again. It’s a lot of work but I’m definitely getting there. I’m getting back in touch with silly me. Thank fuck for that.

Anyway. That more importantly means that I’m ready to hop on once more on the crazy U2 train and let’s hope that the next station won’t come too soon. And in the meantime, I’ll be writing. I don’t know how much, but the urge is back. And that means the world to me.

I’ve got a U2 gig coming up next week and I know it’s exactly the kind of adrenaline surge I need to fully be back on my feet. The light at the end of the tunnel. As always with this band. So grateful for it.

Well ! That was the kind of entry I wish I never wrote ! But what can I say? Life happens. Here’s to hoping that it will be the last of its kind and I’m pretty confident that the next one will be full of bananas and other holy fuckity fuck !

You take care of yourselves all of you. Sometimes it’s all it takes. x