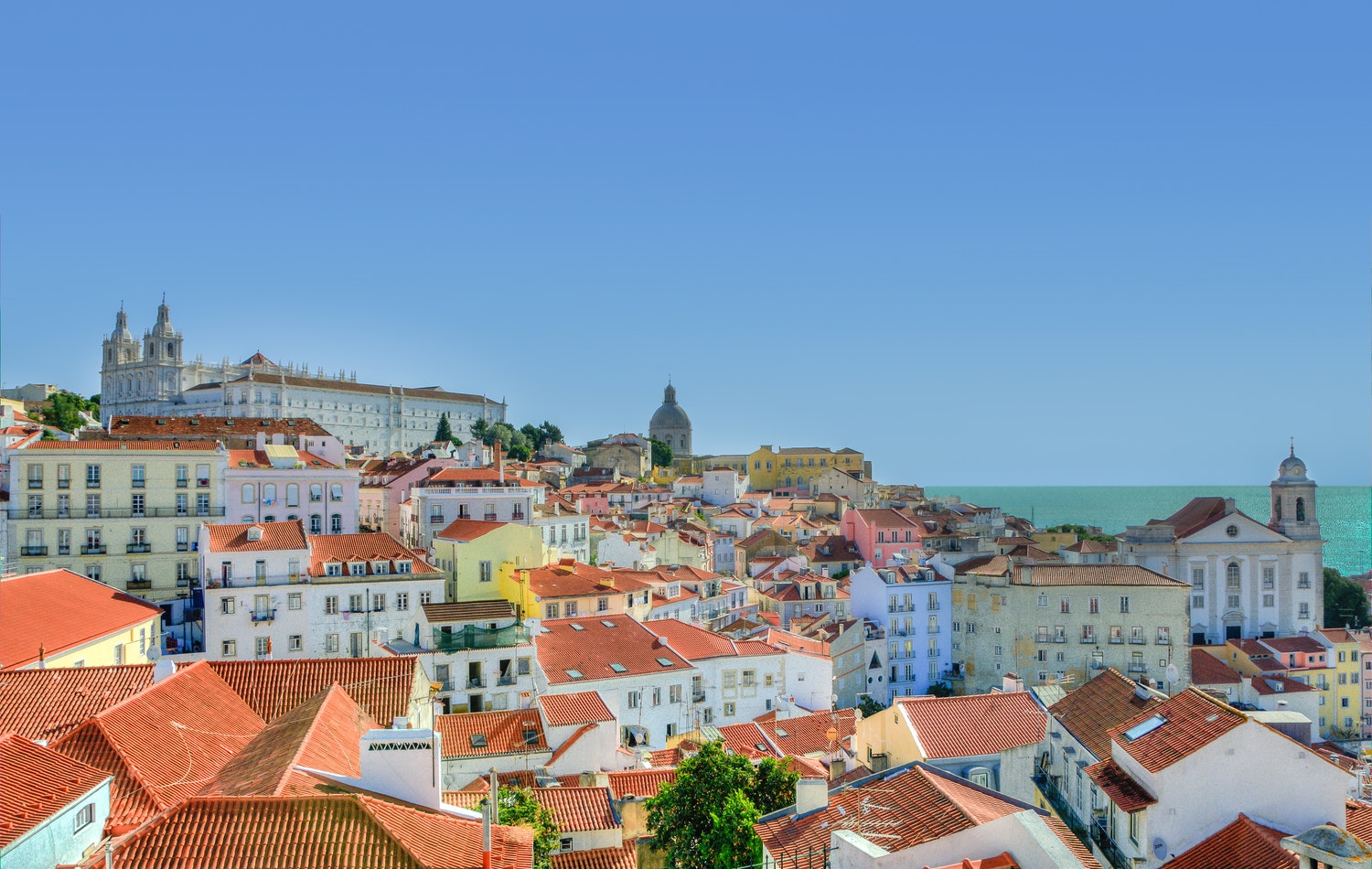 I wrote this piece just a few hours after the show for Zootopia, in the wee hours of the morning, because how can you close your eyes when your heart is ripped open by overflowing joy…

Slightly revised a couple of days after that. You know me, I can never shut…

‘The showman gives you frontrow to his heart’

Well, even though he didn’t sing it, he sure did.

There’s all kinds of magic in this world, but U2 is the one I love best. Especially in nights like this one.

Did you know that the Altice Arena in Lisbon has a wooden roof? It’s designed in the shape of a carrack (A big ass sailing ship from the 14th century). Well, let me tell you something. They rocked that boat. They rocked it hard. They didn’t just sing The Ocean, they brought us there. They brought us into the eye of the storm. A safe place where anything can happen, all praying that we could survive the electricity of pure rock’n’roll energy, and that fair winds would bring us back home. Thank fuck our sails were named U2. And of course we made it, because we realized we were home all along. Forever changed by the tide, our hearts filled with love and joy and pride. What a blessing to be a U2 fan. And I should probably stop the unintentional rhymes…

Bono thanked the portuguese fans for their patience. Well, to be honest, every u2 fan has learnt patience is a virtue with this band. The more you wait, the better it gets. That must be an Irish thing (God bless Guinness). And that night wasn’t an exception to the rule. It sure had been a while since our four favorite Irish men stepped foot in Portugal, but tonight… tonight made up for a decade of absence.

What a show. What. A. Show. I’d gladly say I have no words but since I’m writing this, it’d probably be lying. And yet, I’m not sure I have words strong enough to describe this feeling buzzing inside of me right now. Hands still shaking, breath slowly returning to normal, blood pressure slightly off the roof for the next week or so. They’re good. They’re very very good.

Sometimes, when stars align or something like that, the band and audience seem in complete osmosis. I think that’s what happened tonight. The band was in top shape, Bono’s voice could have blown up that wooden roof, and the audience was seemingly very very happy to have them back. It was loud. Like proper loud. Like rocket to the sky loud! Wow. Big fat wow. I probably lost half of my hearing for the next month or so but I’m so glad I did. Because you know what? This loud sound? It’s not just yelling or singing. It’s joy. It’s joy in its purest form. And of course so much love. You can  never get enough of that. Love is bigger than anything in its way.

I’m not the fan with the most miles on my counter in terms of U2 shows, by far, but still I had the privilege to go to some. I’m not sure I’ve ever been in such a crazy crowd. This audience was out of this world. You could see the guys loved it, and so did we. U2 always lifts us up, but when you have 20k people behind you doing the exact same thing, every fuckin second that show lasted… Amazeballs. It’s probably like dying and going to heaven. Fuckin mental. That audience knew how to jump. They knew how to shout. They knew how to be fuckin alive. You could hear them sing every single word to every single song. A community, or a communion. It was all that.

A little something really touched my heart big time, I have to share this because I’ll come back to that in another article. It’s the first time I saw that many kids at the rail. Those little warriors queued with us from 6 am that morning and were probably the most thrilled of us all. The stars in their eyes, the wildness of their dancing, the loudness of their singing… It was such a freakin huge pleasure to see those little smiles all around the rail. Bless them. The future is safe with those cheeky monkeys.

On the stage, you could feel the guys feeding on that raw energy, so pumped up by that amazing crowd. And they gave us the time of our lives. It was the kind of show that makes you leave the ground to a faraway place with no name. It was rock’n’roll, it was kind, it was emotional, it was resilient. It was everything you need a rock show to be. The kind of show that turns you into a walking paradox. You can barely walk because your legs hurt so much from jumping, you can hardly breathe evenly, you’re soaked in your own sweat and tears. And yet, you’ve got the biggest smile you can have on your face.

First gig I did this tour, and from the moment the introduction began, I knew we were up for something special. That something special is a gift they give us every single time, even if we don’t necessarily realize it. They push us to be the best of ourselves. I’ve always found it completely amazing how after walking out of a music show, I could think that I could do everything. That nothing was impossible. I always felt empowered by some kind of gentle spirit whispering into my ears “you can do something. You can change the world.” Tonight? Hell yeah I can.

If innocence was quite an emotional journey to the past, an introspective of our inner selves, a path back to those days past and gone to deal with the ghosts that might still haunt us, Experience looks very different.

It feels like a journey to the future. To a better world. To a fairer world. Another path guiding us toward something we all want deep down. Love and peace or else. Sometimes all it takes is a bit of inspiration. And thank god we can always rely on u2 for that.

I won’t say it enough. It was simply amazing. And it proved one more time that I apparently can’t physically go through a whole show without fuckin crying. Holy bananas, I cried so so much. Once the tear gates were open, there was no coming back. You might know the guy who unlocked those… A right little devil called Mr MacPhisto. But then again, I’ll come back to this another day. Way too much emotions for one post.

There’s all kinds of magic in this world, but U2 is the one I love best. And that’s probably because they don’t only give me music, they also give me hope.

I don’t know when our paths will cross again, but like the friends I made on this madness of a road called being a U2 fan, I’ll miss you dearly U2. Another time, another place… I will follow. Always. 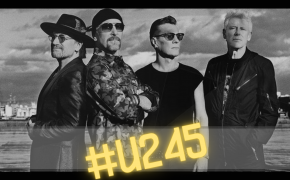