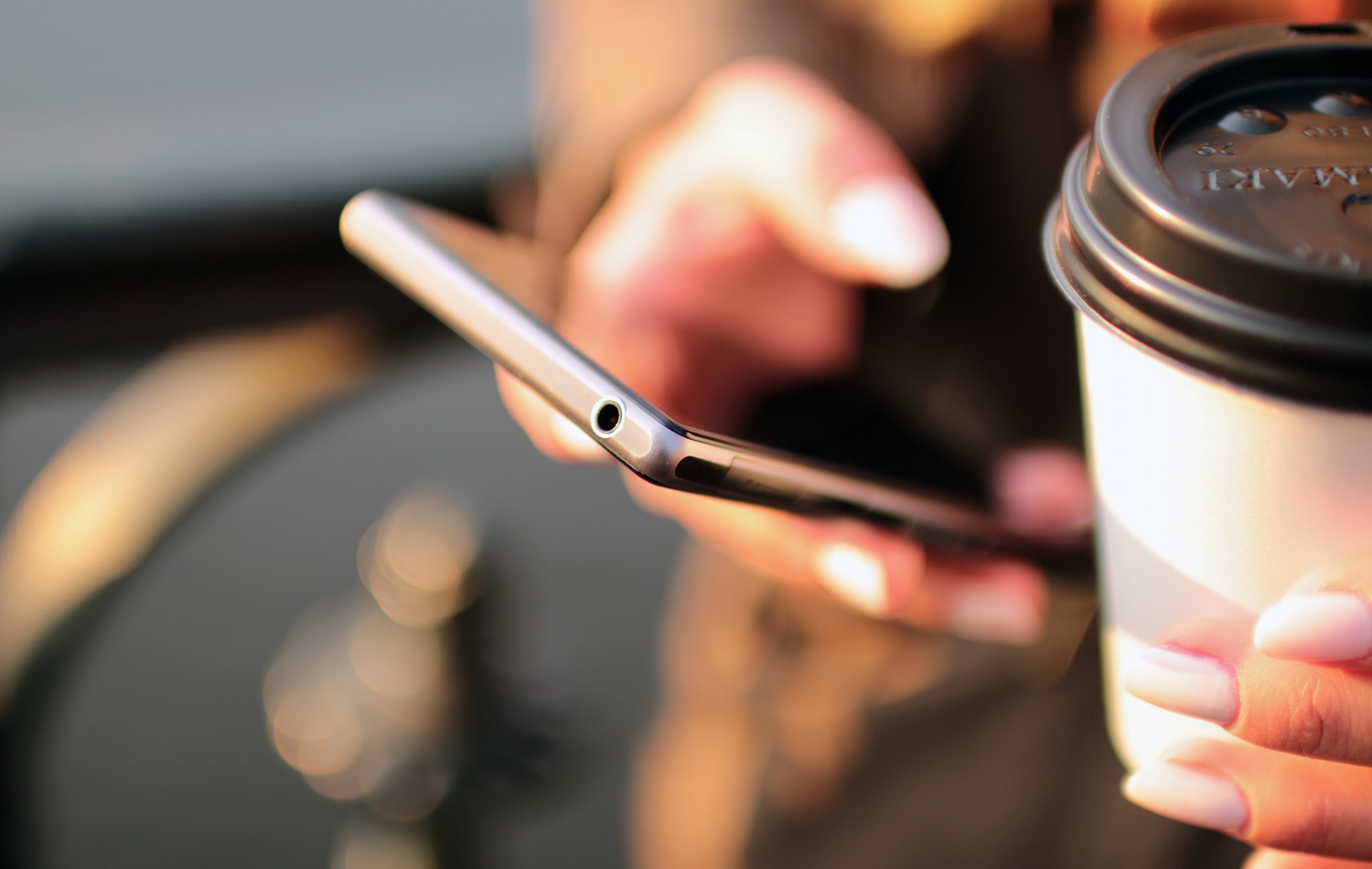 ‘Danger the drug that takes you higher’

5AM. Alarm blaring. Knocking everything around it before finding the snooze button. And here it is, the source of all evil – your smartphone. Ain’t it all nice with its little colors popping on and off, looking like a freakin parade in the dark? You’re hardly awake and yet you know that you got about one zillion notifications to go through.

People used to have their morning coffee with a side of the newspaper, but then came social media. All you need now is a decent twitter feed to catch up on what happened in the world – and coffee of course, some things never change. And when I say world, I really mean U2. That’s the good thing with different time zones, a fresh uninterrupted feed of events wherever you are in the world. And if it gets a bit too quiet, you’re only one hashtag away from it all.

There’s this one sneaky bastard though. The only social media I actually check before the first hit of caffeine. Instagram. 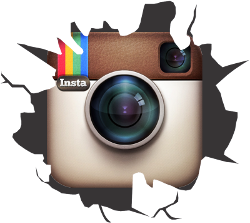 Leave me alone, I need coffee.

I have no need to explain why, you know it. Between idyllic beaches shots and cute kitten’s pics, you might well have a post from the guys waiting for you. And that’s a freakin drug. I know I’m not the only one affected. If I miss a post, no doubts it will be on twitter all cropped and commented on under less than 17 seconds – applies only if Bono is posting of course, the others figured out the Twitter/Facebook share feature long ago (Guys, #TeachBono please).

That Instagram account might well be one of the best things that happened to us during this tour. One hell of a hammer blow in the fourth wall. It feels like they’re never too far away (sorry about that Larry’s fans), and even though it’s small things, you know that at the moment they took that pic they thought about their fans. That’s quite a cool feeling, isn’t it? It can be a picture of Bono in a food coma or Adam’s buttery art; we’re not a complicated bunch. That’s far enough to make us happy.  And that’s the tricky part. Happiness might be a warm gun, but it can also turn into quite a dependence.

I have no idea how they did it, but U2 managed to get U2 even more addictive than it already was. If you never felt like a needy child, you probably turned into one by now. Or maybe that’s just me. But guess what? I’m not even mad.

Keep it coming U2, we’ll find a way to deal with the withdrawals. And as someone once said…

8 reasons to see U2 in Dublin