I’ve been til the end of the world for you this week, and guess what? It was even better than the real thing. I know. Terrible puns intended. But eh it’s Sunday morning and all I had to drink this morning was café au lait so cut me some slack would you.

I was really hoping I could throw a few Lemon slices on top of that GIFs batch but those two remasters took me way longer than I had expected. Dammit. I was so close to being finally up to date with the releases. Ha. Ha… I guess I’m still a bit Numb – I freaking hate café au lait. It makes me sound like Bono dad jokes. Ugh.

For those of you who still haven’t got it – and are most probably as caffeine deprived as I am – I finally went back to the UTEOTW and EBTTRT videos and finished making some pretty sweet GIFs out of them.

And I could stop right there.

I knew somehow that these two belonged in the same batch. That I had to work on both at the same time. And boy was I right, it was a real adventure. But girl was I wrong, because the most disturbing one is NOT the one I was expecting to be…

You got it. Until the end of the world is actually a nice stroll in the park compared to the err… stuff hidden in plain sight in the EBTTRT video. More disturbing than Edge wrapped in plastic?

If I had to apply the ‘Everything you know is wrong’ to one of U2’s video clips, it would probably be this one. There is a ton, like A TON, of material in that one and it literally took me a whole day to sort it out. And for once, I’m going to tell you why.

First of all, the damn dopplegangers. Oh sweet mother of all bananas. I hate these guys – no I don’t but you’ll see my point in a minute.

Is it those guys who look like U2? – eh, that actually matters when you’re making GIFs labeled U2 gifs.

Oh and let’s add some freaking grain on those shots and a few throbbing lights just to confuse you any further. Upside? The illusion is terrific and you can totally fall for it. Downside? I hate you all forever and ever (at least until next week) for making it so damn hard to make a few crappy GIFs.

It very rapidly escalated from ‘Everything you know is wrong’ to ‘You know nothing Jo Jo’, but eh I’m known to be resilient and always up to the challenge, and I think that after 7 damn hours watching that vid in slow motion, I’m now pretty sure that I know exactly who’s who – I’m so adding this to my resume.

Did I mention slow motion?

Yeah… That’s how I realised how much material there was in that vid. Again, it’s all your fault dopplegangers (I don’t really hate you but I need to blame someone for all the things I wish I hadn’t seen).

There was quite a lot of “What the actual f is that”?, “Oh my god they didn’t” and “WHAAAAAA” involved in the making of these GIFs.

The first thing that got my attention was those really sped up messages on screen. Eh. I’m a damn millennial, you can’t fool me with that shit U2. So I thought I’d go frame by frame just to have a few giggles and maybe, just maybe, find something interesting.

Spoiler alert. I did.

Find it. Not check out… Maybe.

So… that cost me a full hour of my time rolling on the floor laughing my arse off, but also wondering how much of those were scattered throughout the ZooTv universe… Eh. Maybe we’re crazy U2 fans for a reason Bono? Maybe we’re not the ones to blame after all?

Ha. It’s only words, right? Nothing to get too excited about. 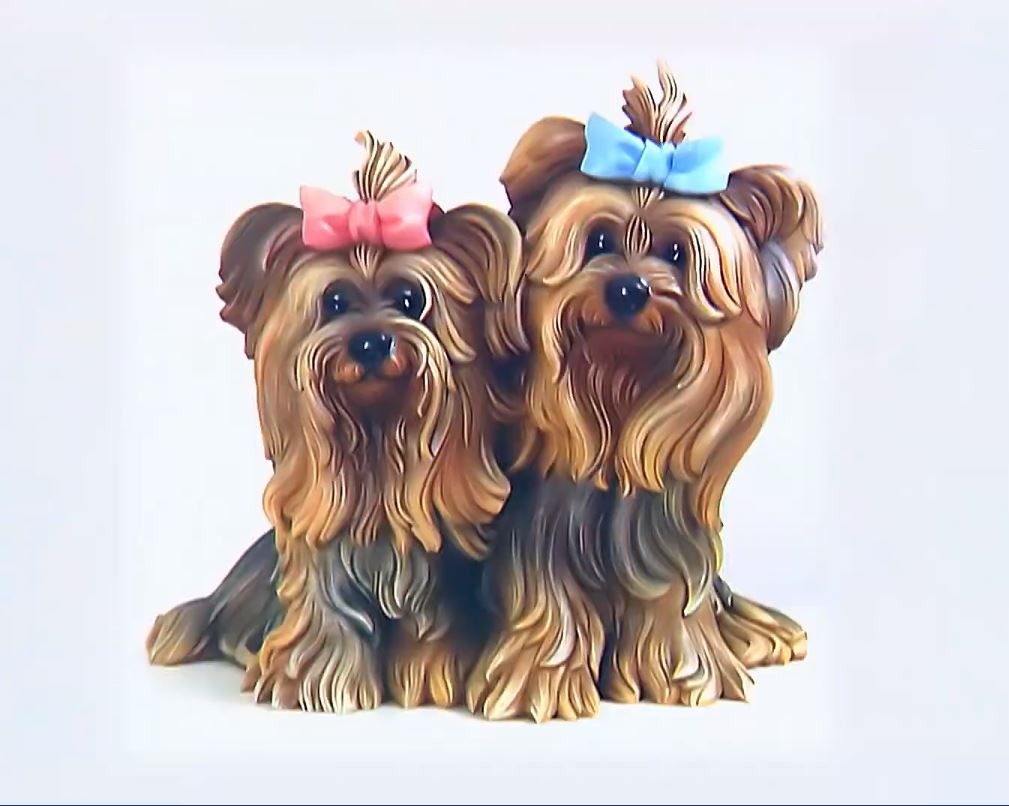 And it’s not all cute puppies.

Like proper hot. And as soon as you finish watching it, you have that urge to run for a cold shower.

HA! Well all those butt/crotch shots definitely don’t help. The leather pants either. But is that all?

I really thought so – mainly because the leather pants only always work for me – but again, EVERYTHING I KNOW IS WRONG. There might be, maybe, a few more subliminal messages in that video – and I’m blatantly lying to spare the part of the fandom that still thinks U2 are nice behaving saintlike lads. It’s def there.

Now now. I am not taking the responsibility to make all of that 90s filth resurface – and no, I did not GIF it – but I can assure you it’s there. Just hiding in plain sight in fast motion. Ha. You cheeky little tricksters.

And if you want to know about it – trust me you don’t – just watch it all in slow motion, or even better frame by frame, and there’s no way in hell you can miss it. But my very personal advice on this would be… Just enjoy the surface of things guys, everything we know is wrong for a reason sometimes. 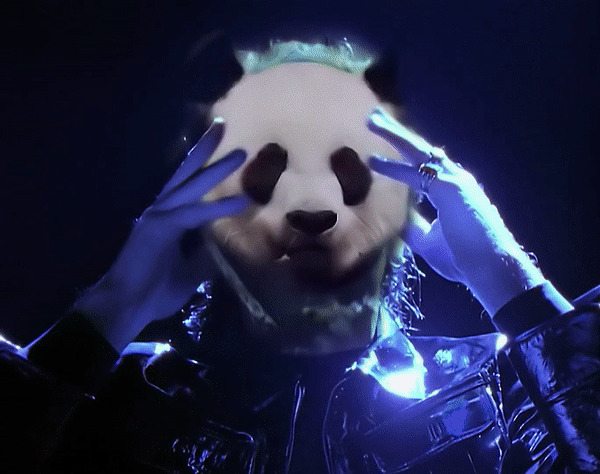 There. Enjoy a Panda Bono to take your mind off it all.

I really wanted to fake outrage at all this – but eh I’m french, it takes a lot more to shock me – but the truth is, I had a blast with that video. And a ton of laughs. It’s so completely messed up in so many ways but I loved it. And making GIFs out of it really made me discover it in a whole new light, and seriously I’m super happy about it. It’s Achtung Baby. It’s ZooTV. It’s that 90s filthy vibe that made that era what it was. It’s… Art. Pure art.

So once more, thanks for those remasters guys. Every frame was well worth it. Well. Almost every frame.

And this closes another chapter of my life mission, forever trying to prove that these guys might be gods, but sure aren’t saints. They’re fun. They’re cheeky. They’re just… guys ! And I love them oh-so-much for all of these reasons too.

Won’t keep you any longer, all GIFs this way as always !

Have a great sunday U2 Fam.

They Are The People We Were Waiting For

Do you believe in Larry Mullen Jr ?