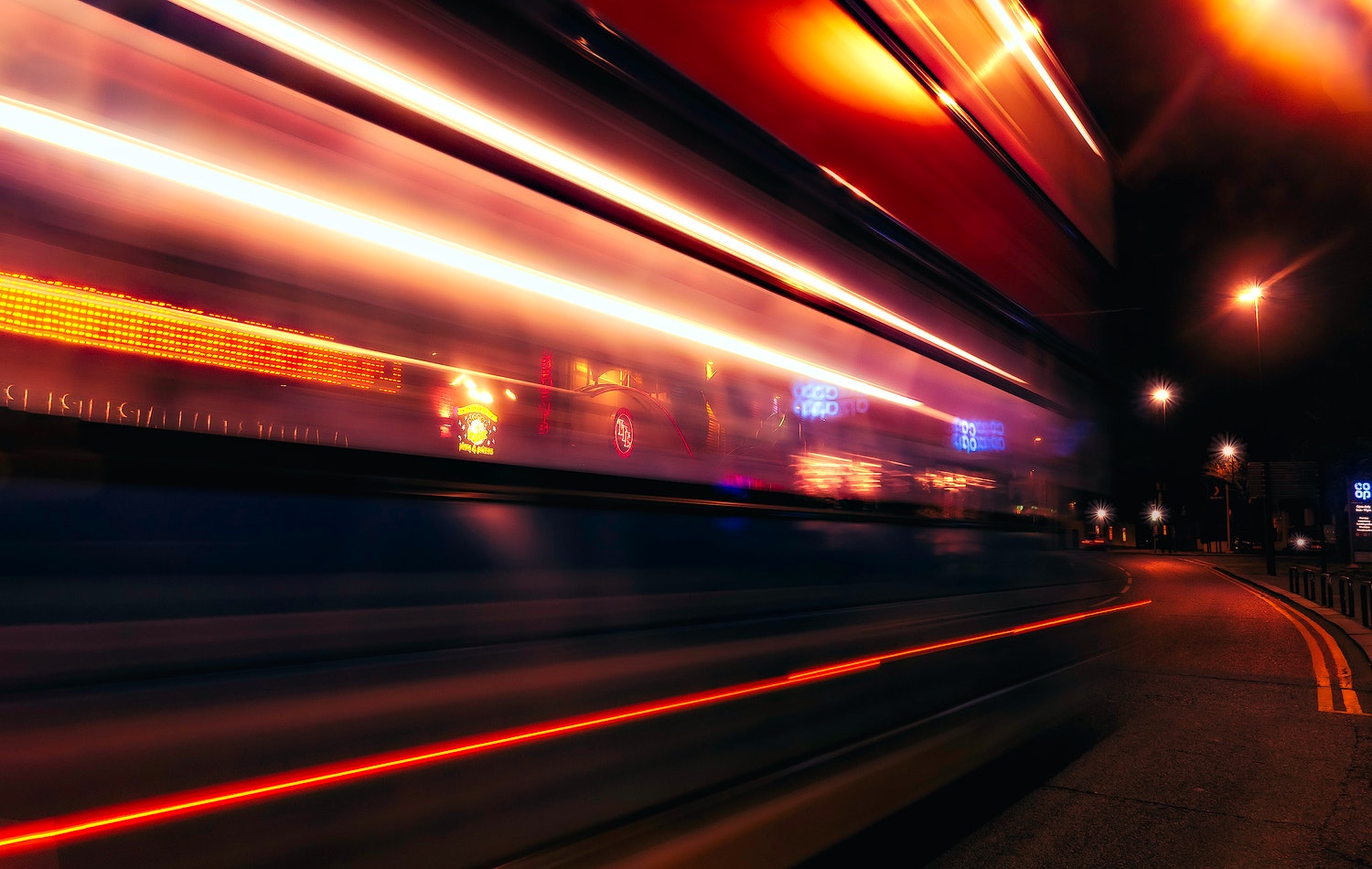 At the speed of Gifs

It’s been a strange week U2 Fam. Kinda felt like Earth’s been in slow motion or something. Nothing much happened in the U2 world, like for the last 7 years (pandemic time) but we could weirdly feel it a lot more for some reason. Oh. I know. That’s it folks. We hit that point in the musical desert that is our fan lives at the moment – we are officially bored.

I’ve started listening to new music again, read more books, rewatched the entire Pokemon series with the kids – help me lord – and of course obsessed about Eve Hewson’s new show, Behind Her Eyes, like the rest of you – If you haven’t watched it yet, go for it, it’s brilliant. That girl did an amazing job and made me forget her dad’s name for a full 6 episodes and that says it all.

Right. What was I saying? *watch over shoulder because slightly paranoid now*

I don’t fare well with boredom. Ha. As any overthinker can confirm, boredom is square one to the long descent into the dark alleys of your mind, and no one wants that. So yeah, I need to keep my mind busy – and buy more chamomile tea.

Thankfully, most of the things I start are like wet fireworks waiting to be fixed to finally explode. And there was one right here on this blog that was seriously getting on my nerves, and it was none other than my beloved Gif Vault. And you know that I’m not talking about my sweet babies (gifs), but those loading times that were like standing at the buffering hell doors. And the glitches. And more waiting. And… yeah. Clearly not happy with that.

So I started whining, incessantly, day and night, until my beloved fiancé gave up, rolled his eyes a thousand times and took a look at it – he’s my IT department. Success! He found a way, and I obviously executed it. Shared credits on that one, we’re a good team. Promise, I won’t utter the name of that dude I forgot about for at least a full day as thanks.

Now that you have all the details that you never asked for or even cared about for a millisecond – I’m very slowmo myself today, blame the tea – I am very pleased to present you :

Forget slow motion, and slow loading ! It’s so much faster guys!  I am super excited that this whole thing is FINALLY working as I envisioned it without resorting to another gif site platform.

You can now filter by band members and decades at the same time – everything should load super smoothly – desktop and mobile. The search bar is gone for now, but I’m not sure anyone had noticed it anyway. I’ll bring it back for the 3.0 – because obviously I’m already working on a 3.0 version, need to keep my mind busy remember? This one won’t be out before some months though, and if U2 decides to provide proof of life in between, maybe even years because I’ll be busy catching up on all the fangirling I’ve been missing out on.

That’s all of your time i’ve been meaning to waste for today U2 fam, so now off you go, same place as usual, only Harder, Better, FASTER, Stronger*!

Oh, and before I forget, I’ve added a few new ones… I won’t spoil you the surprise but here’s a clue :

With Or Without Gifs