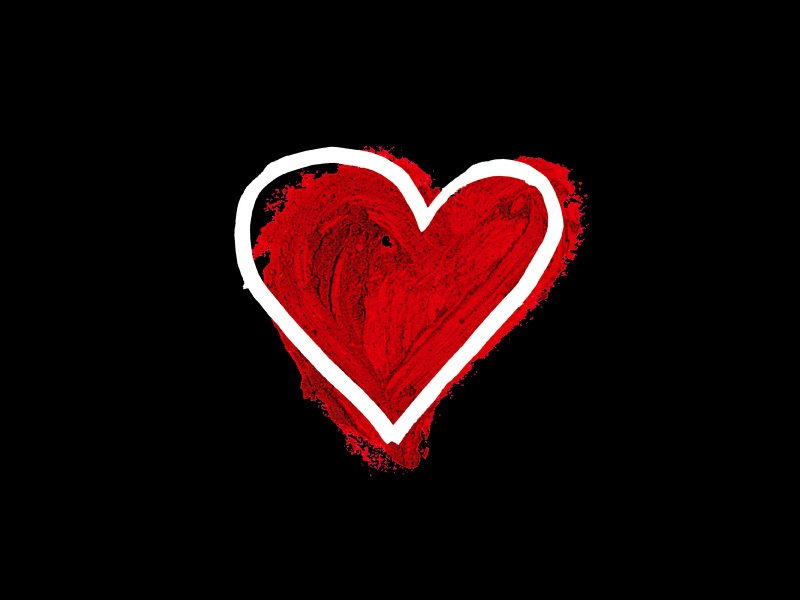 Love is in the air…

Love is in the air… Or something like that I’ve been told.

Oh right, Valentine’s day is just around the corner. Another one of those celebratory days that I don’t care about. But no worries, I promise I won’t ruin it for you.

It’s been a while since I made a playlist out of the #U2SongChallenge replies from you guys, so I thought that was a nice occasion to dig back in. I know I still haven’t posted about it as I said I would, about 3 months ago (Pandemic Time – 6 years), but know that I always keep my promises and hopefully, it will be worth the wait.

Back to the point.

All you need is love, and probably some good tunes, so I’m happy to say I made not one, but TWO playlists for the special day! Yeah I know, I feel like a little Cupid fluttering around the internet like that. Just less cute and chubbier. 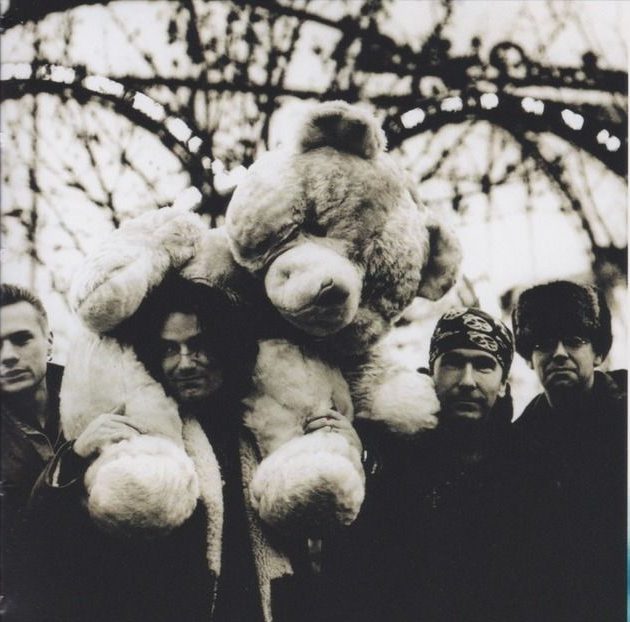 As you can easily guess, it’s all about your favorite love songs. Now don’t worry, I didn’t get all Sirius XM on that, so you won’t be listening to 80% of the U2 catalogue. As always, all the songs used on the playlist – at least for the first one – are your own replies to the U2 song Challenge. And I have to say, it’s a whole mood. Pretty neat for a romantic evening with your loved one, or yourself because eh why the hell not. More chocolate for you.

Go dance under the moonlight – or tell Alexa to dim the lights – and enjoy the most perfect straight up love songs that band we love ever made.

Per usual, you can just shuffle through that one and let the magic of sound happen. I won’t dwell on that for too long, and those who are brave enough to keep reading will soon know why.

So without further ado, here’s the first playlist, inspiringly entitled Valentine’s day – because I’m a lazy arse. Full listing below !

There we are at the crossroads guys. You either stop now, enjoy the playlist and keep thinking I’m being exquisitely nice about Valentine’s day and all the hopes and dreams you have about it. In which case, you can just skip the rest of the post. (Recommended stop for all hopeless romantics).

And your last memory of that post will be a Larry kiss. Not bad eh?

That’s the moment I start ruining it all.

No? Hell. Don’t say I haven’t warned you.

In my honest opinion, Valentine’s day is just a lot of bullshit. Well, there’s usually wine and chocolate so it could probably be worse but still.

Now don’t get me wrong. I don’t have anything against love or romanticism, or all that corniness act that is so sweet it makes you sick to your stomach. All I’m saying is that why should it be one damn day a year? What’s the point? Can’t we celebrate love and the person we love just a tad bit everyday instead of saving it all up for that one day?

That outrageous display of red cuddly hearts toys, overindulging on bubbly alcohol and sugar and i’m not even mentioning the whole genocidal tradition of freshly cut flowers – they belong in the ground, ALIVE, leave them be.

I’m obviously exaggerating the whole thing to make my point folks, but yeah. Is it not more pleasant to have a piece of chocolate now and then (I know, this whole damn post is just making me obsessed with chocolate), rather than a full box in one day that will most probably make you sick?

Love is an everyday thing. Love is not the stuff you buy, or the words you say. Love is action. And if you think that having an expensive meal on Valentine’s day, or buying those unaffordable earrings exempt you from showing your love the rest of the year, well, you can take those poor flower corpses and shove them up yours. You’re missing the whole point.

I probably won’t be celebrating Valentine’s day folks. We stopped with that nonsense when we realised that the best part of it all was just being together. Nothing more. I might buy some chocolate though because I’m craving it now.

Plus, let’s be honest folks. Remove the whole dancing under the moonlight atmosphere, and we all know what that damn day is really about….

Have I lost you yet? Still following? Ha… if not, you’re either very lucky or just overindulging on Disney+.

As I previously said, there’s a second playlist to rock your Valentine’s day. And I believe it’s definitely quite fitting too. We had that theme during the challenge that was “A song to get in the mood for…” – obviously not baking cakes.

Kudos to @VLJH for suggesting that one and braving the social boundaries of the world wide web. It’s a funny thought to think that a lot of people are more comfortable – some way too comfortable – about talking about very personal stuff like political views, religious beliefs or even health problems so fervently, but are so quick to get outraged at the slighest mention of sex – you know that natural thing humanity shares that eventually repopulates the Earth (and is a bit fun)? Oh god forbid to ever joke about that online. I never quite got it. I don’t know. Maybe I’m just French – Gainsbourg on the TV all the time didn’t help – or maybe I just don’t get (care about) social cues? Now that’s an interesting thought – Is that why I make dick jokes all the time ? Damn. 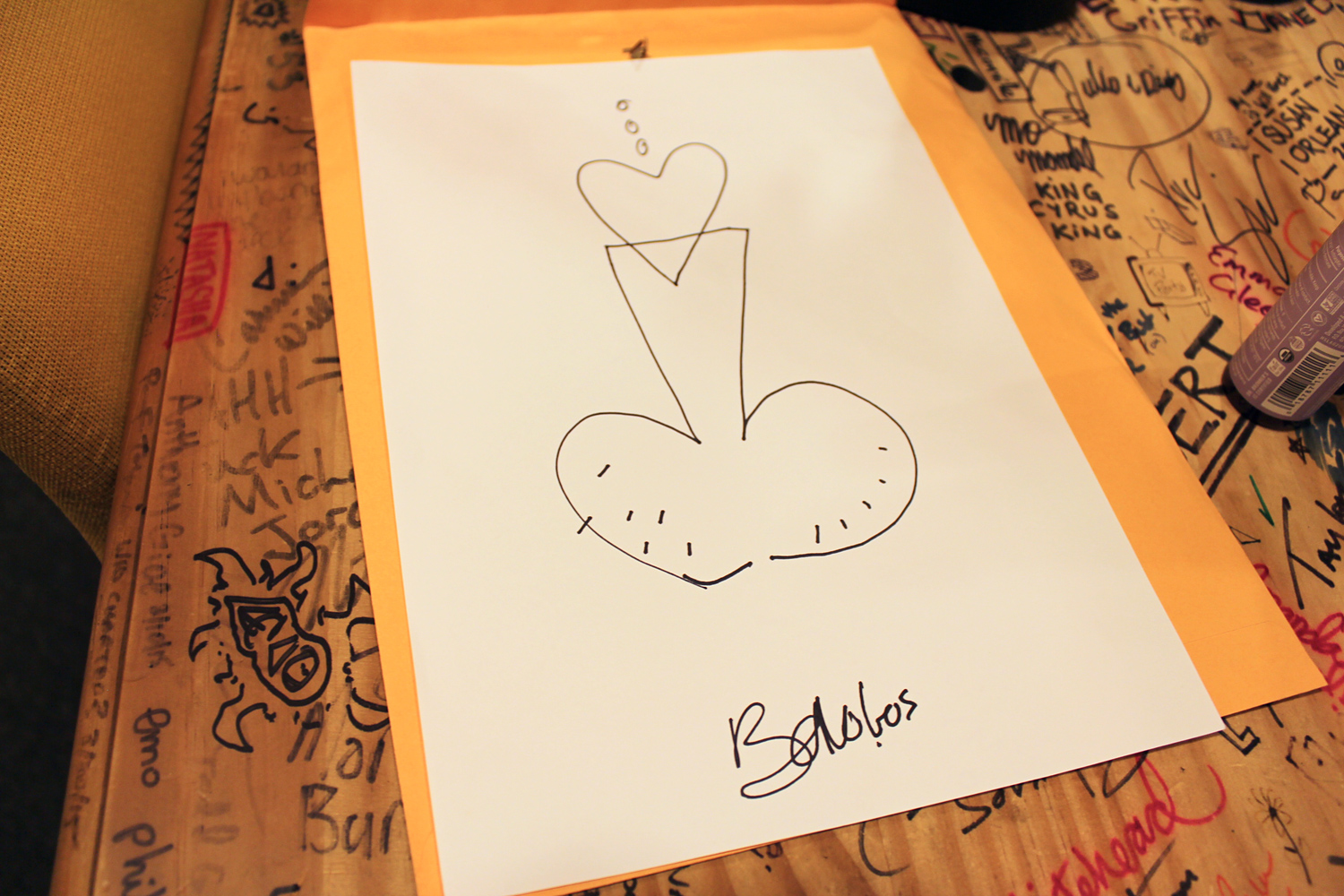 Congrats Bono, you’re a bit french too after all.

Well. You think I’m just saying a lot of shite – and frankly maybe I am – but the truth is, it kinda showed on that challenge. You weren’t super vocal about it folks but eh, the opportunity to make an Alt Mood playlist for Valentine’s Day was pretty (hot and) tempting.

What I did is that I compiled the replies from another challenge for this one which was about  U2’s sexiest songs – no underlying implication here, and you all played along a lot more. Word manipulation at its best – and of course, as your devoted servant, I just filled in the gaps.

I obviously had way too much fun with it, and I actually determined the songs order on that one, so no shuffle required. Some segments were true revelations (I’m never ever going to shut up about finding the perfect segue Crystal Ballroom/Bang a gong ), and there might be a few ‘unintended’ puns to go with the flow – as if you’ll believe that was not intentional.

You let me know how that worked out, or actually don’t – believe it or not, I do have limits and I don’t want to know about it. It’s just that all U2 songs are forbidden in my bedroom. The whole singing along is way too distracting. Nothing to do with Bono moans and fiancé’s death stare. Ahem.

Let’s swerve this slippery slope quickly and go back to what matters. Love and music – fine, Valentine’s day too.

Oh right. That will work better with the actual playlist… Full listing below (again)!

So hopeless romantic, or just looking for some good tunes for a nice evening, either way the goal is elevation – I’ll let you decide which one.

It’s that one night of the year when no-one will judge you for getting the kids to bed before nightfall, eat a whole box of chocolates and rinse it down with a fine red wine, so seriously. Go for it. Damn. That does sound like a nice time. Maybe Valentine’s day ain’t that bad after all.

Enjoy U2 fam and Happy Valentine’s Day. Just remember that love is bigger than anything in its way.

(I have chocolates to buy) 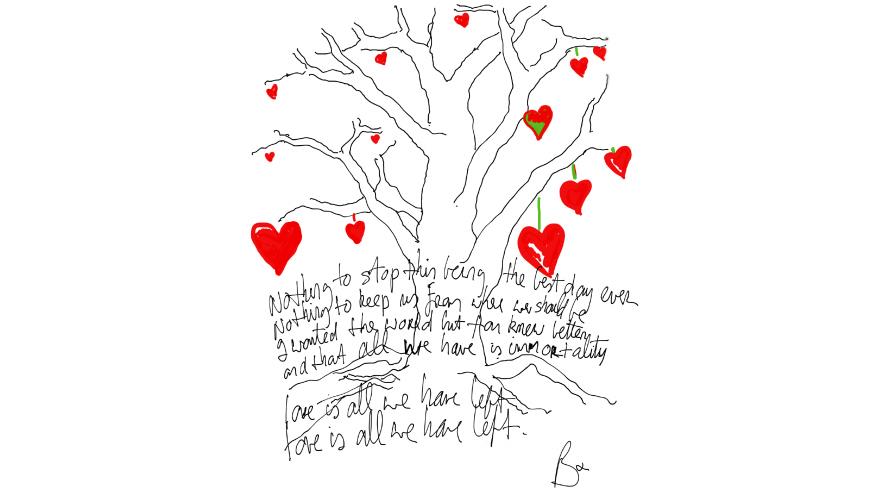 …Maybe not that french.

All playlists this way!

NLOTH is my comfort blanket