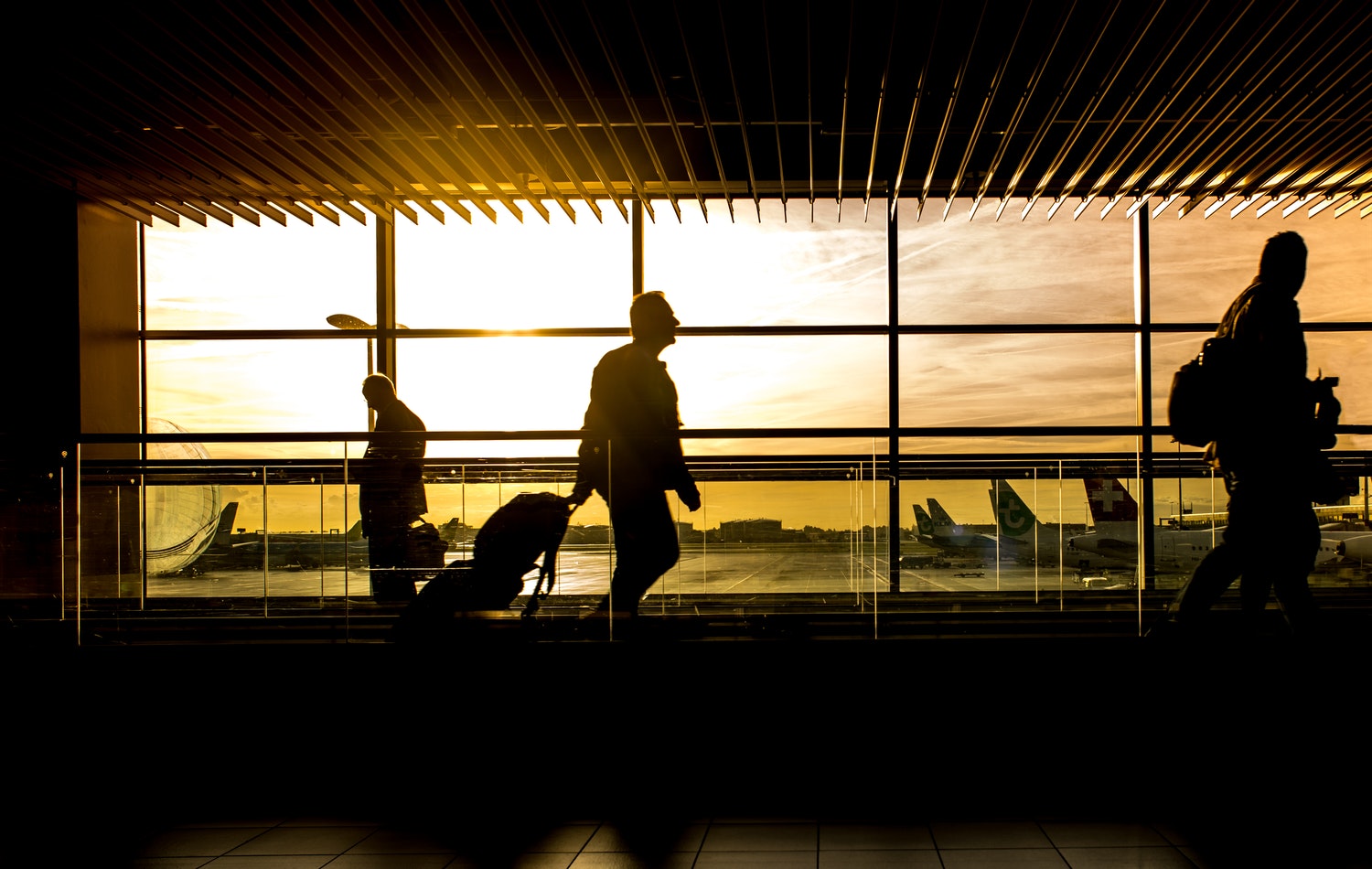 Some mornings are better than others guys, and hell what a pleasant surprise I woke up to this morning. I should probably wait til i’m a bit more awake to write this one. Still in sleepy fog phase over here. Or not. Just raw emotions, numb mind and there’s some U2 involved. What could go wrong ?

We’ve been hearing rumors about the ATYCLB boxset for a little while now – no pun intended – and guess what happened in the middle of the night? 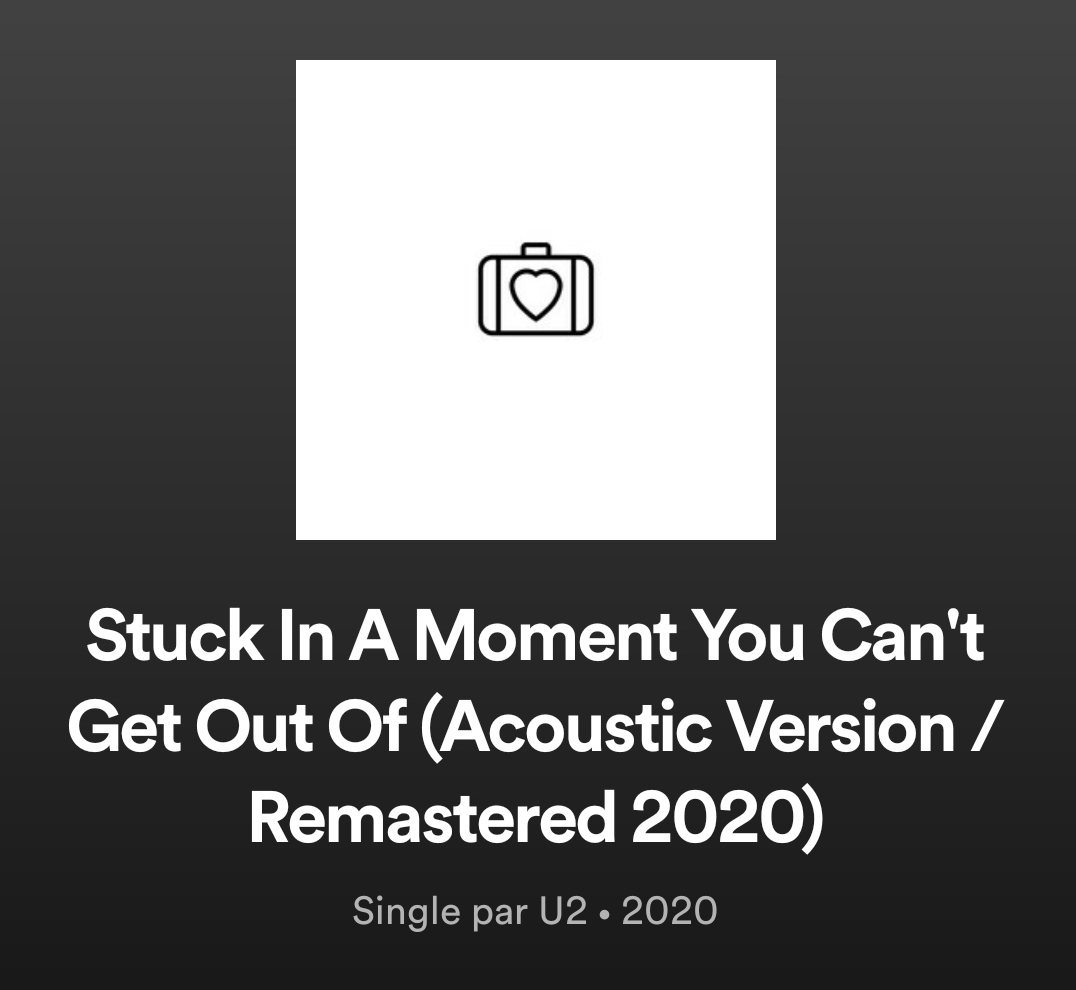 Just the fact that it’s written U2 2020 warms my heart seriously.

Yup. That. A new release of one hell of a classic to start your day, it doesn’t get much better than that. And it should be noted that this happened exactly 6 years and one day after the whole iPhone SOI thing, and that definitely made me laugh. Pretty perfect morning alright. Coffee, U2 and a smile – i’d say it’s gonna be a good day.

I very recently ventured to the pub and one of the things that really struck me – other than the pints – was that guy with a guitar singing. I knew I missed music but I didn’t realise just how much. That damn man wasn’t even good but he made me cry. So can you imagine launching Spotify this morning and hearing your favorite guitar hero and favourite singer? Ha. All the feels. GOOD feels.

I love this band. I obviously love when they play full band. But there’s a kind of magic in acoustic songs, a kind of enhanced sensibility that just makes you feel a lot more in a way. I guess you just focus on the essential. Or maybe that’s just because it’s Bono and Edge, and let’s be honest, these two have their own kind of magic.

What a brilliant version. Holy bananas. But more than that… – and maybe I’m just reading too much into this, but if I’ve learnt anything with this band is that everything happens for a reason.

Of all the songs on that album, they chose to give us ‘Stuck in a moment’ first.

Of course they had to release that one. OF COURSE. I mean. This song works on a whole new level lately doesn’t it ? Or at least I choose to believe it does and that it’s no coincidence, because seriously I needed that.

Eyes not full opened yet, and with a very serious lack of caffeine I put on my headphones and left for work. And I listened to that song. And again. And again. Just obsessing about that sound, about those lyrics, about that magic.

And all of a sudden there you are, walking down the street and fighting back that lump in your throat and that little something in your eyes. So you walk faster to feel the pain in your legs because at least this one you can deal with, this one makes sense. Just a little bit farther, just one more street, just one more step. And you stop dead in your tracks. And you start sobbing like stupid in the middle of the street at 7am because of that band. Again. But maybe it’s not just the song right? Maybe it’s just that it reminds you of the truth you don’t want to face..

I fell asleep last night thinking about breathing. I do that thing sometimes when it feels like my body just forgets to breathe on its own. So you have to think about it for a few. Blame anxiety or something. Whatever.

I was thinking about breathing and how all this stupid shitty year has been about breathing. I mean… Fires, Covid, George Floyd, and now fires raging all around once more. We’re stuck in one shitty loop for sure. Finding the courage to walk out into the streets gets more and more complicated each passing day seriously. Breathe. Just fuckin breathe. But sometimes it feels like the air just doesn’t get to your lungs, and you can take as many deep breaths as you want you’re still drowning in a world that is going down in flames. Stupid anxiety. Stupid humanity. Stupid, just stupid. Or maybe it’s just those moments of surrender that you have once in a while. And words that make you realise where you stand.

Just last night I was having a bit of an ominous meltdown because I guess we’re all getting tired of the situation, and the human brain ain’t that good working with no deadline on the horizon, especially when the apocalypse seems just around the corner. Anyways, there I was blathering about a lot of shit in a private convo, what I like to call the Pandemic Blues in B minor – shitty song by the way – and I ended up blurting out what I thought was a joke “Where the fuck is that freaking light now Bono?! There’s no more light to hold onto.” And holy bananas, only once the words were out did I realize the pain it brought. Because for a second, I believed that. And I’m many things but I’m not a quitter. And that sounded a lot like a part of me had already given up. A moment of clarity that just dawns on you and hits you in the guts with all its might. The world is fucked and so are you.

So yeah. Waking up to that kind of surprise the next morning really makes you think about your beliefs eh ? Gosh. Universe. You’re such a tease.

Sometimes it’s more complicated, but sometimes all it takes is a guitar and a voice. Sometimes it’s all I need to hear that whisper of hope at my ears once more. To see that light again. Stupid girl, it’s been there all along, you just forgot to turn it on again. 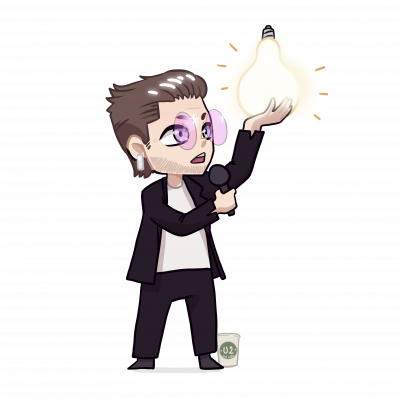 Just a few words from an old friend, that you’re free to take and make yours, that tiny bit of comfort embracing you and getting you through one more day. It’s just a moment, this too will pass.. Yeah. That. Thanks for the reminder guys. And the air gets a bit less anxious, and the breaths you take get deeper, and you know that at least for one more day you can take it. Hell yeah.

That’s the magic of music guys, what can I say. You can’t explain it, and quite frankly, we shouldn’t even try. Take the gift, soldier on and take care of yourselves. That dude is right, it’s just a moment. Even though it kinda feels like forever, it’s just a damn moment. So yeah, stop dead in your tracks sometimes, and have a good cry, but pick yourself together and keep walking after that. And don’t forget to turn on that damn light. We got this. We have to. Do we have anything better to do than give it a try ?

And eh, if we go down nevertheless, well, at least we have a good soundtrack to keep us company. The best one. More than ever, it’s a freaking blessing to be a U2 fan.