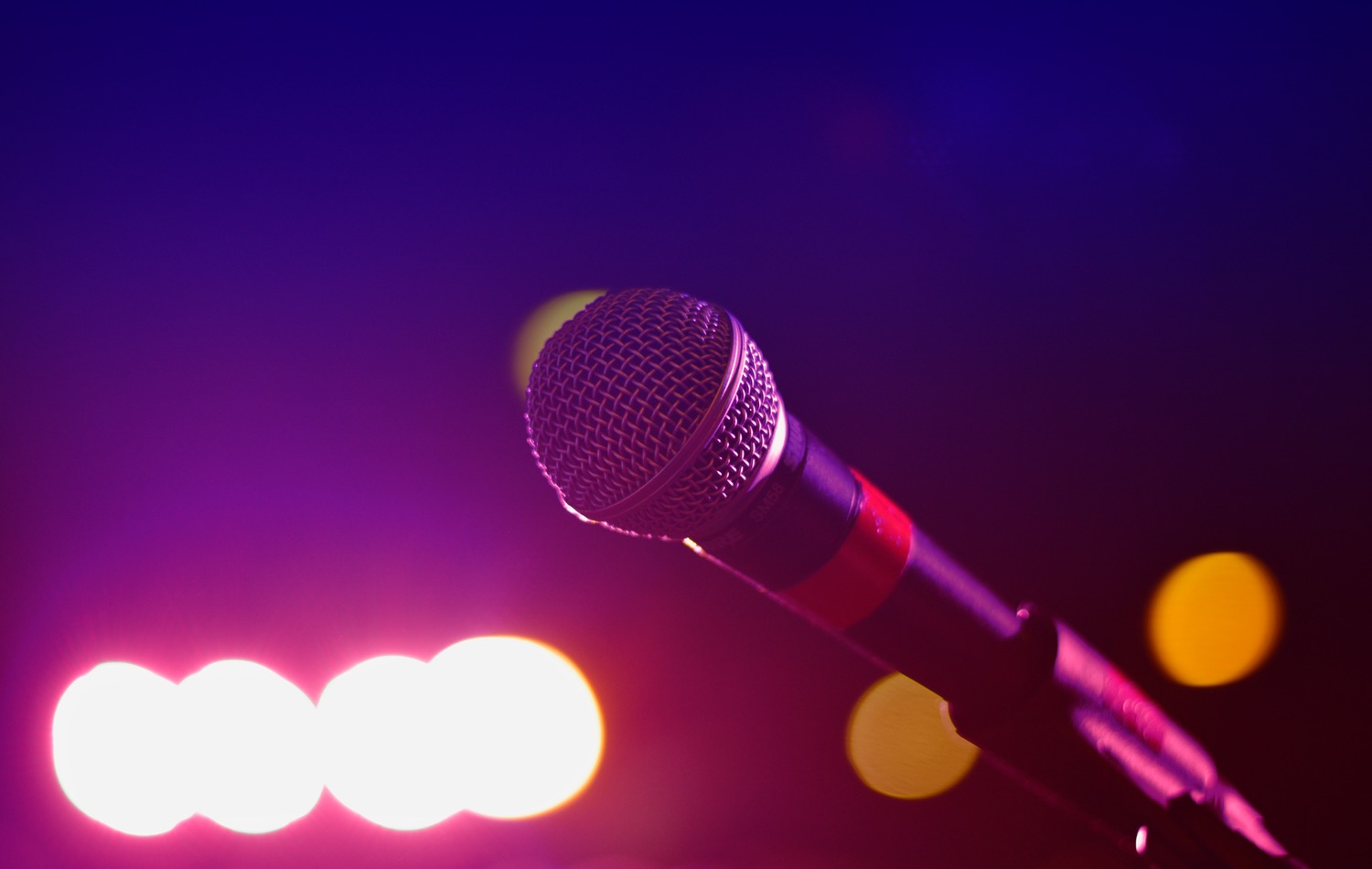 (To not be taken too seriously. Written with all the love and respect I have for the man.)

That’s it. Here it is, as promised. The culmination of one’s silliness toward that band we love. Dear all, be the witness of the very first article ever made about a mic stand – well, other than Amazon’s product descriptions.

I’d like to dedicate this article – throw it really hard on the face actually – to all these people who keep babbling about the fact that Bono is getting old, maybe too old, and kinda lost his sexy mojo…

First, you’re rude. Let’s see how you look at the same age.

Second, I’ve declared by the past Bono as the king of Holy Fuckity Hot Fuckness ,and that’s a non redeemable title – because no matter how old he is, it’s the essence of his whole life that defines The Bono.

And last but not least, the stripper pole.

Oh yeah, you read that right. 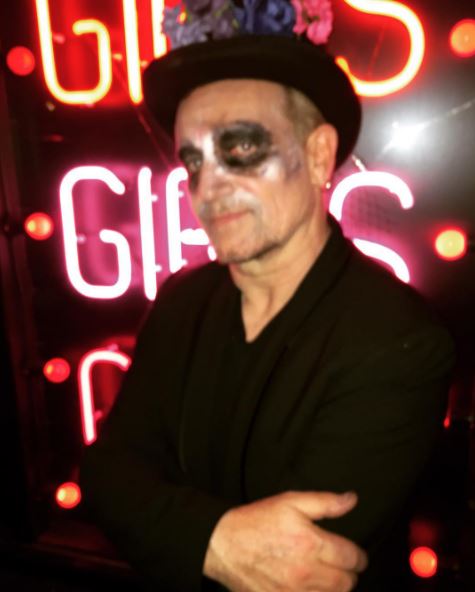 Wonder where he got the idea…

Bono’s stripper pole, formerly known as common mic stand, appeared this tour and has made all Bono’s girls more lightheaded than a few pints of the black stuff. Don’t try to hide behind your screen now. We ALL thought the same thing when we first saw it. Yup. Give the man a mic stand and he will pole dance.

Steady performance from the B man but the show within the show intensifies during ‘Exit’. He drags us back to sexy land as soon as he appears. Hat, no glasses, steaming from the previous songs.. Uff. Big Uff. That’s enough to get every girls’ attention. But it’s only just beginning… 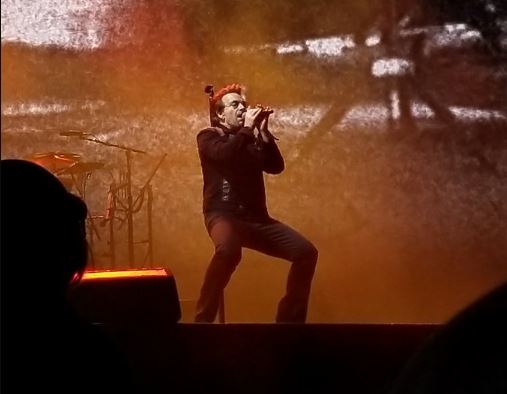 ‘Someone slip him a twenty already !!!’- every fan in attendance (especially Sherry.)

I can already hear the quibbling fans… That’s just an act. It’s not Bono but ‘Shadow Man’ you clueless soul.

Oh well… He’s still shaped as good old Bono, isn’t he? And if I am to take that thought even further – beware, many fantasies may crumble to the ground after this – isn’t it all an act somehow?

Of course our Bono on stage is our Bono. But that’s the point, “our” Bono aka the Rockstar. Not sure that he goes to bed in his leather and Lennon glasses, yelling a powerful “Good night Hewson Family! It was a blast! See you tomorrow!” – or does he?

Ha. Act within an act then. Can we settle for this and go back to the fact that HIS body is the one moving in mysterious ways?! 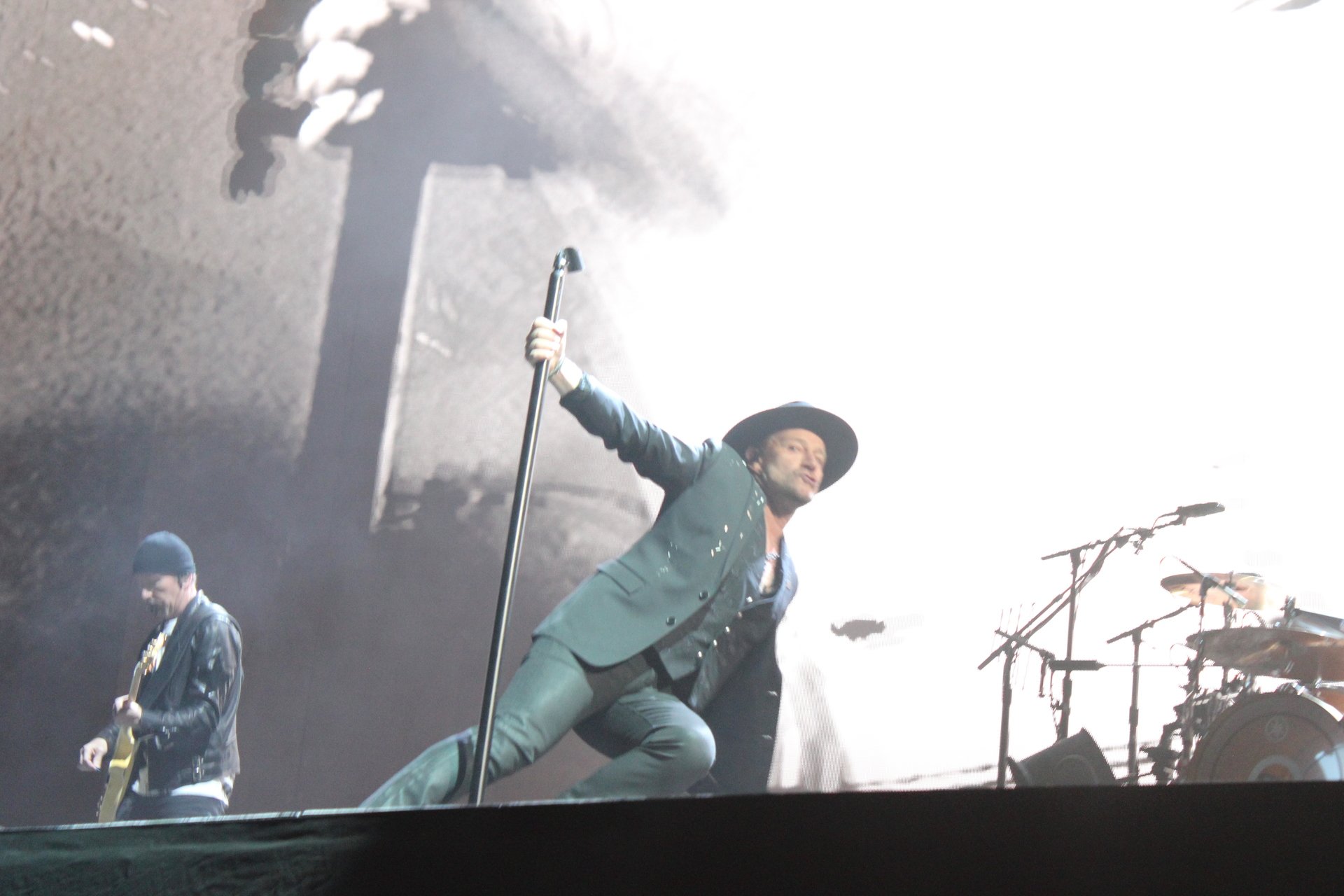 May he never stops, please….

No ‘Desire’ in the setlist this tour, but hell, the fever is sure getting higher.

Higher and higher to be honest. It’s not just about the pole. He takes that steaming ball of hotness further – i’m not calling Bono a ball. Figure of speech. Anyways, I’m not sure if you’ve noticed it – since half of us was probably already dead by then – but the foreplay with the camera is back. Stop giggling and focus.

You know what I mean.

You know what’s Bono’s favorite game with the damn camera.

He’s back boom-cha-ing the damn thing! Here’s a visual for those who won’t believe it. 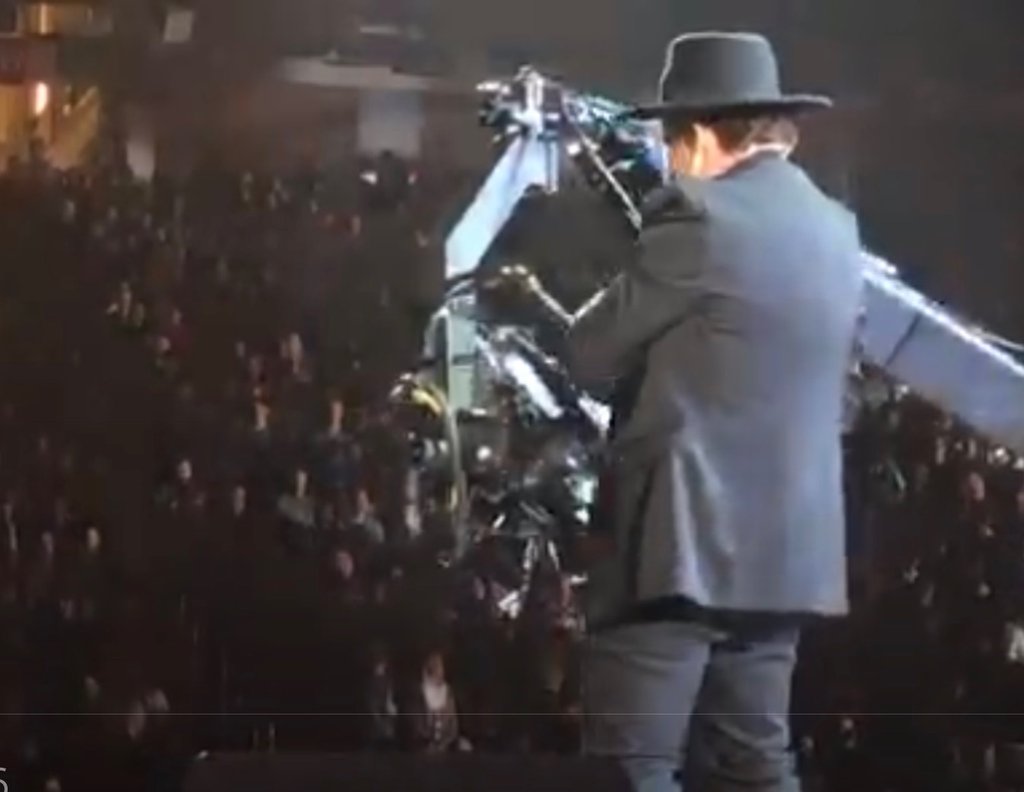 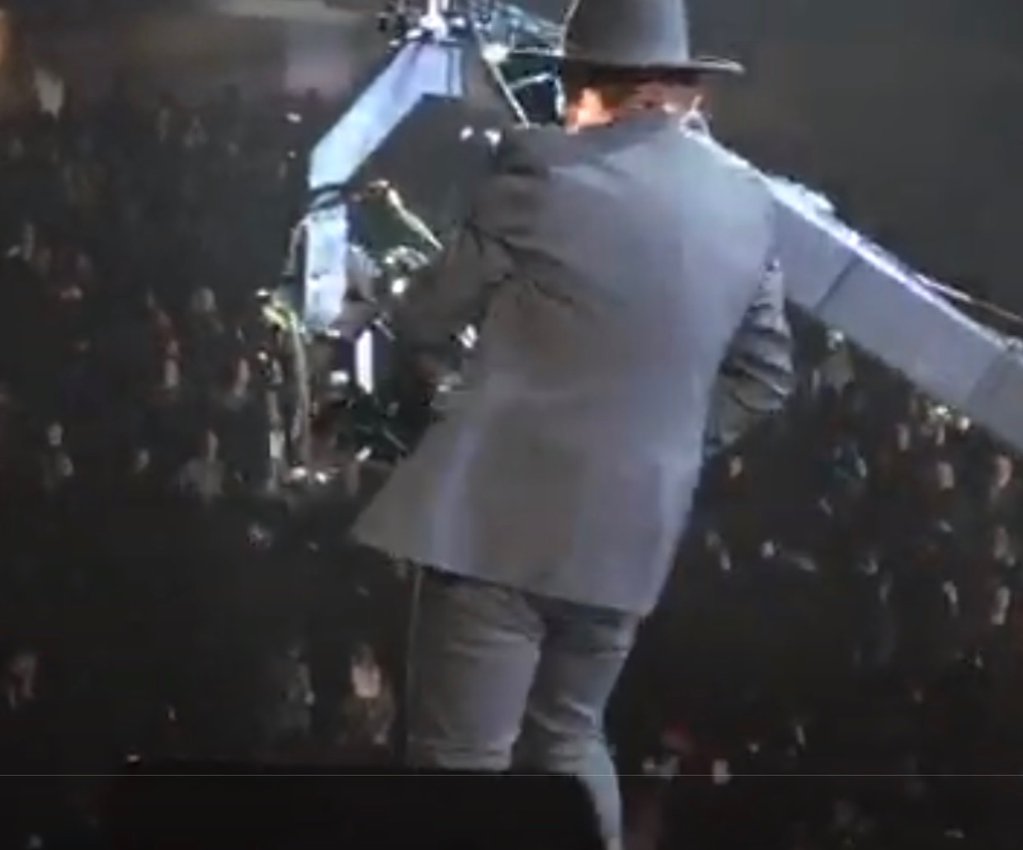 Oh how I’ve missed it during the IE tour. Naughty boy. Ha. (Uff). You still got some moves for a 50+ guy. Another good point about this time traveling tour. Can’t even start imagining if it was the anniversary tour for PoP 20th. Let’s hope at least for a ZooTv 2.0!

Most of us probably need a cold shower right now so I’ll make it short.

Dear Bono, never ever listen to the haters that could make you doubt your well earned hot stuff title. Keep on spinning around that damn thing and doing whatever you want to that camera lens.

If I may though, only my mere opinion of course but, you could lose the jacket for this act or… Ha.

No worries. We’re not complete pervs.

You can leave your hat on…

The boys are back in town! 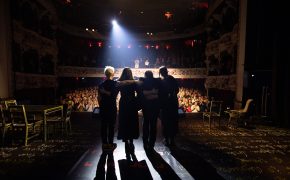 A very happy birthday to the one and only @gavin_f