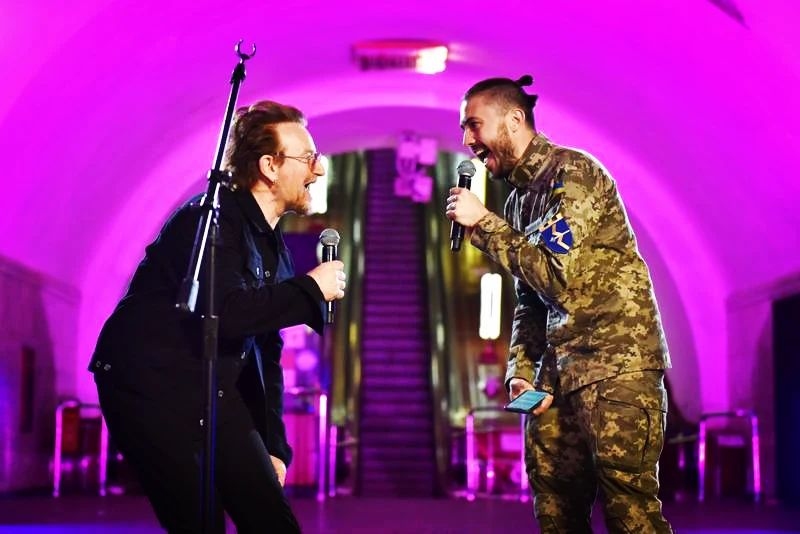 Just for one day

‘We can be Heroes

Just for one day’

You know what I love best about this band? The fact that they never let you down.

We live in a world where words are often just words and any calls to action drop more often into oblivion than it ever materializes into something real. Public figures or not, people love to debate about their die hard convictions – most of the time from the safety of the internet or hidden behind their status. Debate, not act.

But not them. Never them.

They might well be the only ones on the public scene that I actually trust, because whatever the cause – if they believe in something, they don’t just speak up about it, they also act accordingly.

The tweet the lads dropped this morning said it all. No need for fancy photoshoots or any sound streamed through a video. It said everything they needed to say.

President @ZelenskyyUa invited us to perform in Kyiv as a show of solidarity with the Ukrainian people and so that’s what we’ve come to do. — Bono and The Edge #StandWithUkraine

The gesture itself made it worth yet another U2 bit to be written down in history.

Am I biased? Of course I am, I write and talk about those guys on a daily basis, but I think, I really think that this action touched a lot more hearts and minds than anticipated. I don’t know where these fellas find their strength but they sure know how to give it back to anyone who needs it.

Taking a stand is not always the easiest thing – and I’m talking on our level. So seeing those guys, the public figures they are, not only speaking their support but acting, physically acting for it. How can that not inspire you?

This war, as wars in general, is showing us the worst of humanity, but also the very best – and those people are shining a light so strongly on the rest of the world. To the blasé generations, to the ones who lost their faith in it all, to those a bit too comfortable in their little lives. They’re saying no. They’re saying no to the bullshit we comfort ourselves with and use way too often as an excuse to give up on our own home, our own self. They’re saying there are still things in this world worth fighting for. Things worth dying for. Worth living for.

I’ve been tearing up at the videos that came through, not because it made me sad, not because I was worried for these two guys I love so much, but of relief. Relief at what humanity can still accomplish. Relief that risks can still be taken to bring a little solace in another human being’s life. Relief that no matter how desperate the situation might seem, if we rely on each other, then there can be light. And hope. Even for an instant.

This band makes me so proud of them quite often, but today they didn’t just make me proud. They made me hopeful. The journey will be long, it will be hard, but maybe, if we stick together, if we keep supporting the people of Ukraine through and through then just maybe, it can happen. Liberation. Freedom. Life.

Am I overdoing it? Maybe. Maybe not. Honestly, I don’t care if I am.

Because all it takes is a spark. A tiny spark. You’ll never know the light that can be born from it unless you run with it. Bono and Edge today made me feel like I could fucking sprint with it.

“The people in Ukraine are not just fighting for your own freedom, you are fighting for all of us who love freedom”

And that’s the thing. When your heroes go out there, and do what they came to do. They’re not only bringing up hope to the people of Ukraine, they’re bringing it up to everyone who needs it.

That’s what they do.

I am so proud of them tonight. 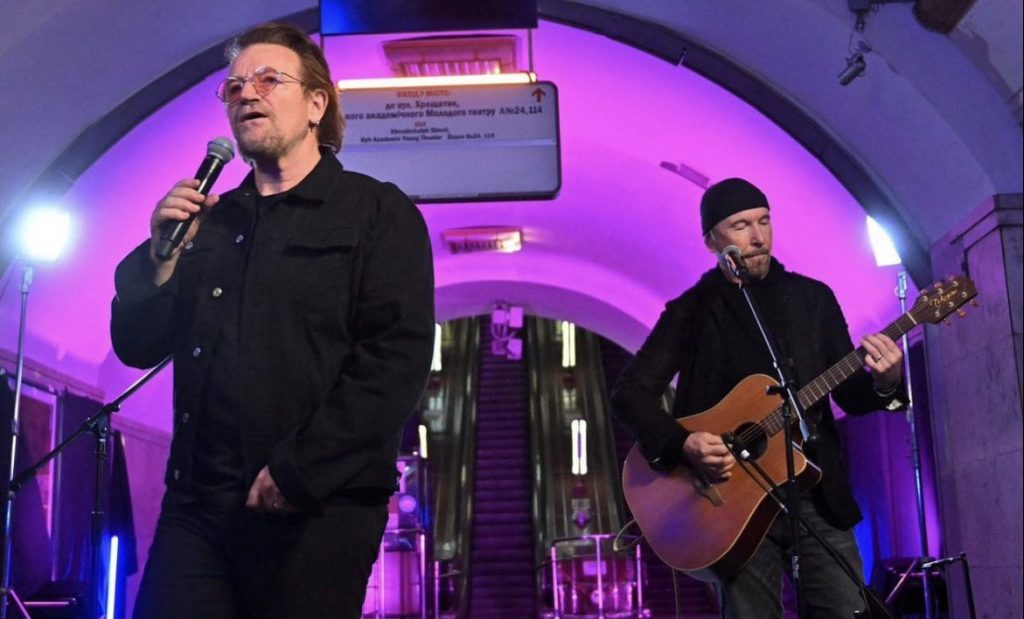 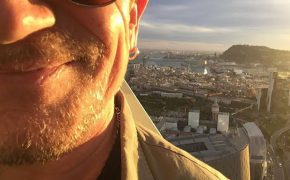