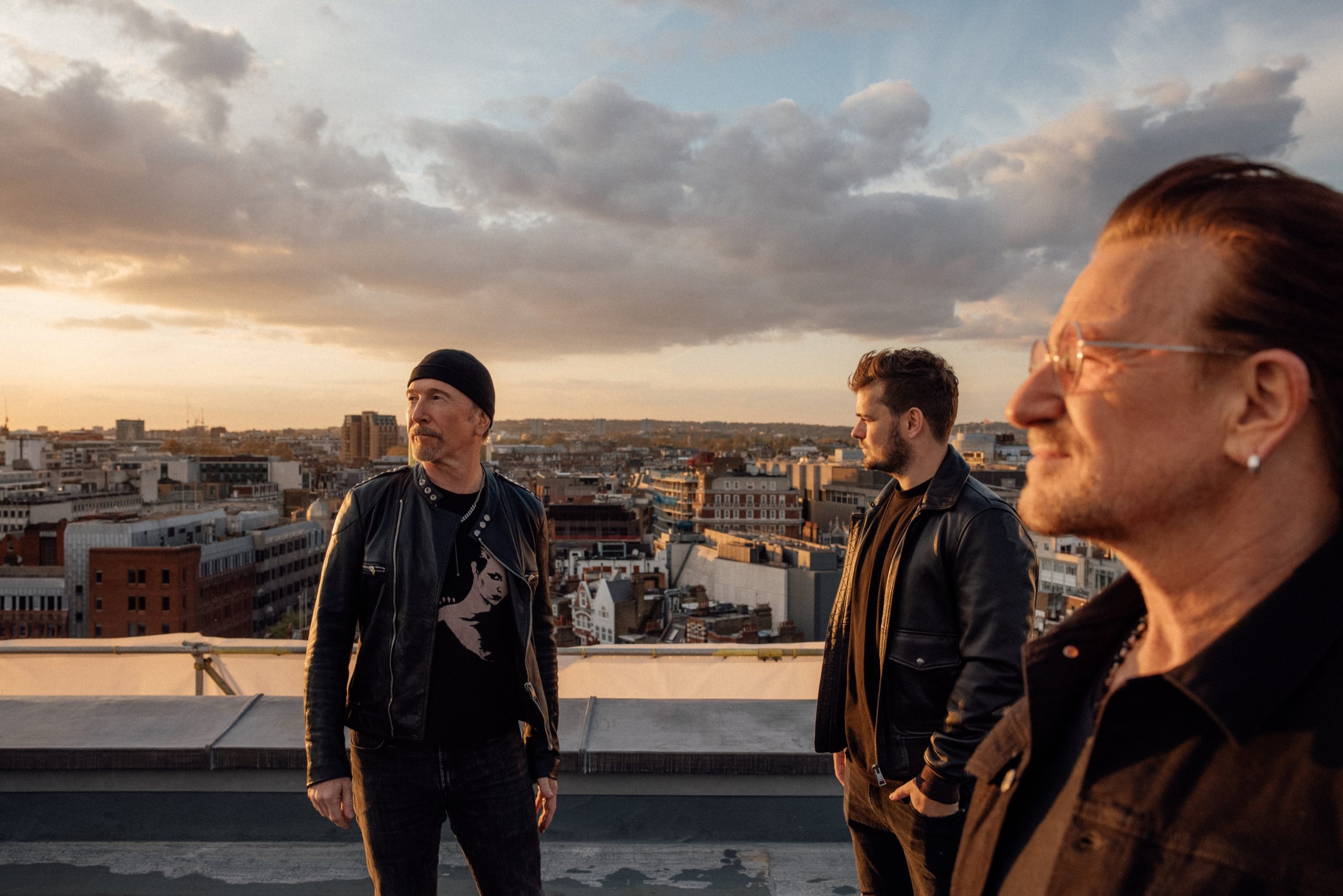 We Are The People

They are the people we’ve been waiting for alright, and this is the song we’ve been craving for.

What am I talking about?

I just woke up after getting to bed way too late because of that song and I still have a bright smile on my face.

When Martin Garrix dropped the word about it and that it would feature Bono and Edge, my first thought was “Alright. It’s something.” – actually it was “The damn Euro is still happening? I thought we had dodge that one. Crap.” – but yeah, still a new song, not much expectation about it because it probably would have UEFA radio pop written all over it.

That being said, I still was slightly excited and yes, curious, because U2 + DJ is a mix that often works for me. I obsessed on and on about the Kygo collab. I only fell in love with Get Out Of Your Own Way when I heard the Afrojack remix. And that’s just in recent years, I’m not caffeinated enough to bring you back further – But The Fly Lounge? Forever mood.

So when I realised that the song was being released last night, I decided to patiently wait for it. Just for shit and giggles. I had gifs to finish anyway – spoiler alert I didn’t.

This is definitely not what I was waiting for, or actually it is, but on first listen I realised this song was a lot more than what I was expecting it to be. A lot better. A WHOLE lot better. The smile on my face and that damn dust in my eye could only mean one thing. This sounds like a U2 song alright.

I knew in the first seconds of that intro that it was gonna be good. Edge summoning that Streets vibe for the masses, like literally encapsulating that feeling we know so well again in a few chords – instant joy guys. Instant roaring joy. And Bono started singing…

And it was 100% him. His voice sounded like life had been restored. Like the clouds had lifted and the sun finally came through. Like hope was back in town. I seriously didn’t even hear Martin’s work in the background because all I needed to hear was in that voice, and it carried the melody and the intent so brilliantly that it took me a few moments to remember that it was a collaboration. But when I did… Wowzer. It works. It definitely works.

The more you listen, the more you realise it’s not just pieces brought together, but truly the work of these 3 guys together that makes it happen, and it’s just  such a beautiful feeling.

They most definitely nailed the job they were entrusted with. This is a stadium anthem 100%. For I can hear a full crowd roaring at this song, and how that simple line “We Are The People” holds all the truth, and could be a massive unifier for anyone willing to take it. This song brings back people in empty stadiums, guys.

I can hear it.

I can feel it.

And just like that, the hope it can happen again is restored in a sound. And that’s where they won and turned that song into a brilliant little thing.

I know what some of you are thinking. I’m known to get over excited about this band and the smallest things they do. And yeah maybe I’m wildly enthusiastic about this tune because I’m a U2 puppet. I don’t care. I like being a U2 puppet. Let me be a U2 puppet, that’s my happy place. But let me tell you something…

We actually had two new songs this week. This glorious little bundle of joy, and the solo work of Bono for the Citizen Penn documentary. Did I like that song too? Of course I did. It’s a nice sweet song. But did I lose my shit for 2 hours in the middle of the night tweeting and caps locking about it? No. I did not. That says it all.

And I don’t think it’s a lesser song. I genuinely like it. But beneath all the crazy and all the silly, I’m a huge music lover and I listen to a lot more stuff than I probably let on. And ‘To Find Love’ is just… a song that I’ve heard before. I’ve heard it a million times. Hell, Bono is singing so it’s obviously a lot better than the others, but still. See? I can still be critical after all. It’s one hell of a good song though, but maybe just not the one I needed.

The main difference with “We Are The People” though?

I don’t care if it’s a good song or a bad song, it’s just a song that made me happy when I heard it and that’s all that matters.

And that’s where I should stop writing because this sums it up perfectly. Happy song. That’s exactly what we all need at the moment. We need positivity, we need that hope everything is gonna be okay, we need to get thrilled by a silly song in the middle of the night and lose our shite about it. We need the little things.

But I can’t stop writing just yet, like I couldn’t stop gorging on this feeling. I probably listened for more than an hour on repeat to this song and then.. AND THEN. They dropped the vid.

This video legit made me cry guys. Only this band manages to make me bawl my eyes out while having such a bright smile on my face. Dammit Bono. Dammit Edge. And hell I guess dammit Martin.

This is everything we needed to hear and see. It’s absolute perfection.

All those stolen little moments of life we always took for granted and that we’ve missed so much. It’s… life guys. It’s life and this song is telling us that it’s coming back at last. Hugs, friends, pints, a fresh HAIRCUT, families reunited, smiles, oh gosh so many smiles – and hell yeah, even football. We Are the People We’ve Been Waiting for alright. Ourselves. Finally. And you know what else? It’s that damn light we’ve been waiting for the last couple of years. It’s here guys. Look at it. Embrace it. The end of the tunnel is right around the corner, and we’ve made it.

They absolutely nailed it. Calling for those happy memories and the new ones to be. The Slane show nod just sent me into the best fit of giggles I had in the past months. I’m no good with football stuff, but watching my Irish twitter crowd going wild at the sight of McAteer filled me with joy. And those two lads we adore… ha.

That’s how they were meant to come back to us. To come back to the world. With bright smiles and arms full of hope. Take my hand little fan, and come enjoy the ride because it’s going to be epic. Because this is our guys. This is our tribe. This is everything I needed.

This song is going to be an amazing football anthem for certain. They did a remarkable job at this. But I truly think it’s going to be more than that. It’s an anthem of living.

And finally, with a heart full, I managed to fall asleep.

Hope is back in town guys.

All GIFs this way